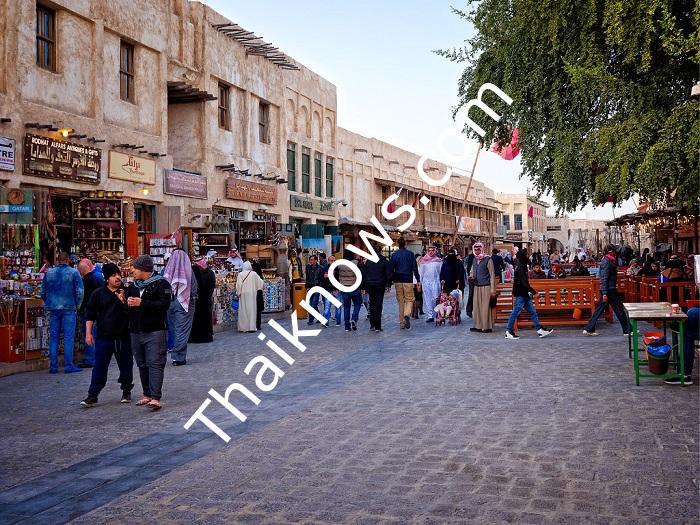 Introduction to Qatar and Qatar itinerary 14 days on budget : Qatar is a small country located on the northeastern coast of the Arabian Peninsula, bordered by Saudi Arabia to the south and the Persian Gulf to the north, east, and west. With a total area of 11,586 square kilometers, Qatar is one of the smallest countries in the world, yet it boasts a rich cultural and historical heritage, stunning natural beauty, and modern infrastructure. The country has a population of approximately 2.8 million people, with the majority of residents being expatriates. Geography and Climate: Qatar is a flat, barren… Read More »Qatar itinerary 14 days on budget

Introduction to Cambodia and Cambodia itinerary 14 days on budget : Cambodia, officially known as the Kingdom of Cambodia, is a country located in Southeast Asia. It is bordered by Thailand to the northwest, Laos to the northeast, Vietnam to the east and southeast, and the Gulf of Thailand to the southwest. With a population of over 16 million people, Cambodia is the 69th most populous country in the world. The country has a rich cultural heritage and a long and fascinating history. During the 9th to 15th centuries, Cambodia was ruled by the powerful Khmer Empire, which left behind… Read More »Cambodia itinerary 14 days on budget 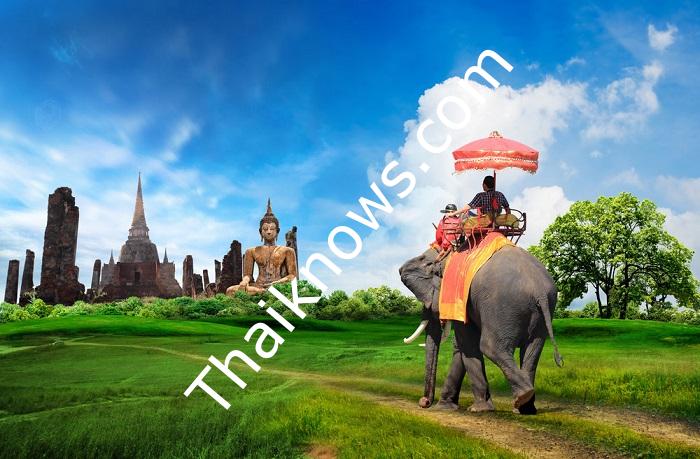 Thailand Introduction and Thailand itinerary 14 days on budget : Thailand, officially known as the Kingdom of Thailand, is a country located in Southeast Asia. It is known for its stunning beaches, rich cultural heritage, delicious cuisine and friendly people. The country covers an area of approximately 513,120 square kilometers and has a population of approximately 69 million people. Bangkok is the capital city and largest city in Thailand. History: Thailand has a long and rich history that dates back to the 13th century when the Sukhothai Kingdom was established. Over the centuries, the country was ruled by various dynasties… Read More »Thailand itinerary 14 days on budget 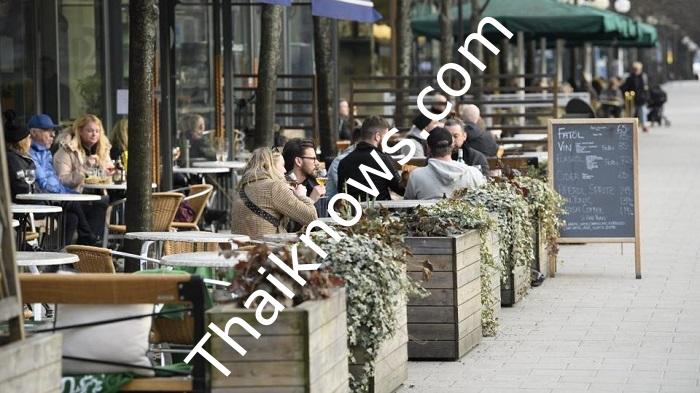 Living in Sweden Pros and Cons

Geography: Sweden is a country located in Northern Europe, bordering Norway to the west and Finland to the northeast. It is known for its diverse landscapes, including forests, lakes, and mountains, as well as its long coastline along the Baltic Sea and the Gulf of Bothnia. Demographics: Sweden has a population of approximately 10.4 million people, with the largest cities being Stockholm, Gothenburg, and Malmö. The country is culturally diverse, with Swedish, Finnish, and Sami being its official languages. Economy: Sweden has a strong and stable economy, with a focus on high-tech industries such as telecommunications and information technology. The… Read More »Living in Sweden Pros and Cons 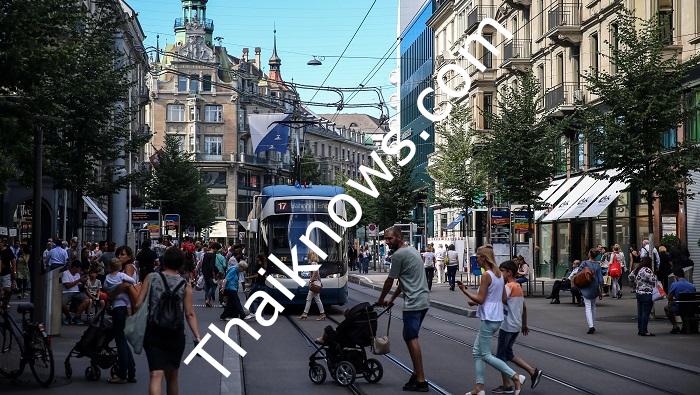 Living in Switzerland Pros and Cons

Geography: Switzerland is located in central Europe and is known for its mountainous terrain, including the Swiss Alps. It shares borders with France to the west, Italy to the south, Germany to the north, and Austria and Liechtenstein to the east. Demographics: Switzerland has a population of approximately 8.5 million people, with the largest cities being Zurich, Geneva, and Bern. The country is culturally diverse, with German, French, Italian, and Romansh being its four official languages. Economy: Switzerland is a prosperous and stable country, with a strong economy that is largely based on finance, pharmaceuticals, and biotechnology industries. The country… Read More »Living in Switzerland Pros and Cons 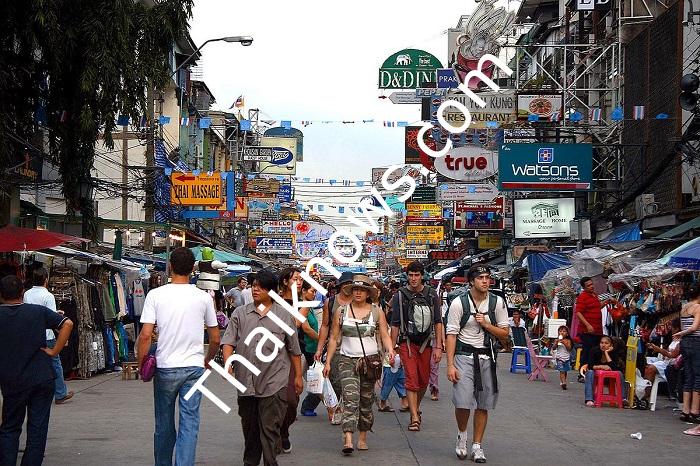 How Much Does it Cost to Visit Thailand?

Thailand is a popular tourist destination known for its beautiful beaches, delicious food, and rich culture. The cost of visiting Thailand can vary depending on a number of factors, including the time of year, the length of stay, and the type of accommodations and activities chosen. Airfare to Thailand can vary widely depending on the departure location and the time of year. Round-trip flights from the United States to Bangkok can cost anywhere from $600 to $1,500 or more. Once in Thailand, the cost of accommodation can also vary widely. Budget options, such as hostels and guesthouses, can cost as… Read More »How Much Does it Cost to Visit Thailand? 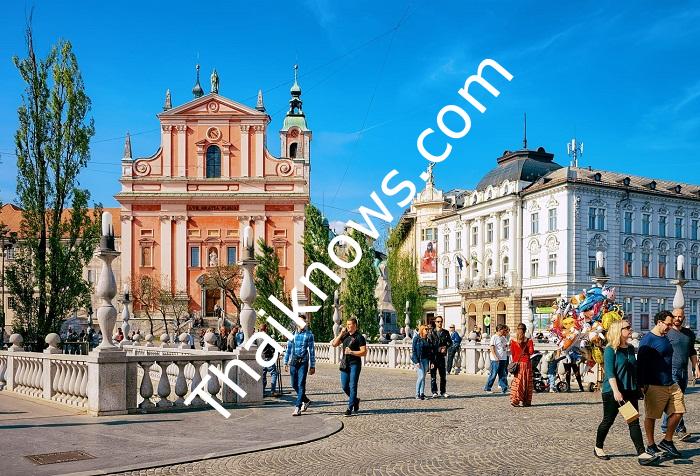 living in Slovenia pros and cons

Slovenia is a small country located in Central Europe. It is bordered by Austria to the north, Italy to the west, Hungary to the northeast, and Croatia to the south. The capital and largest city is Ljubljana. Slovenia has a population of just over 2 million people. The country is relatively small, with a total area of just over 20,000 square kilometers. The population is largely concentrated in urban areas, with the largest cities being Ljubljana, Maribor, and Celje. The official language is Slovene, and the country’s currency is the Euro. The climate in Slovenia is temperate, with four distinct… Read More »living in Slovenia pros and cons FantaSea Show, also known as Phuket FantaSea, is a cultural theme park located in Kamala, Phuket, Thailand. The show is a combination of entertainment, culture, and history, featuring a wide range of performances, including acrobatics, aerial acts, traditional dances, and live music. The park also features a variety of shops, restaurants, and other attractions, making it a popular destination for visitors to Phuket. The main attraction of FantaSea Show is the “Palace of the Elephants” show, which is a spectacular performance that combines traditional Thai culture and modern technology. The show features a cast of over 100 performers, including acrobats,… Read More »Fanta Sea Show Phuket Thailand 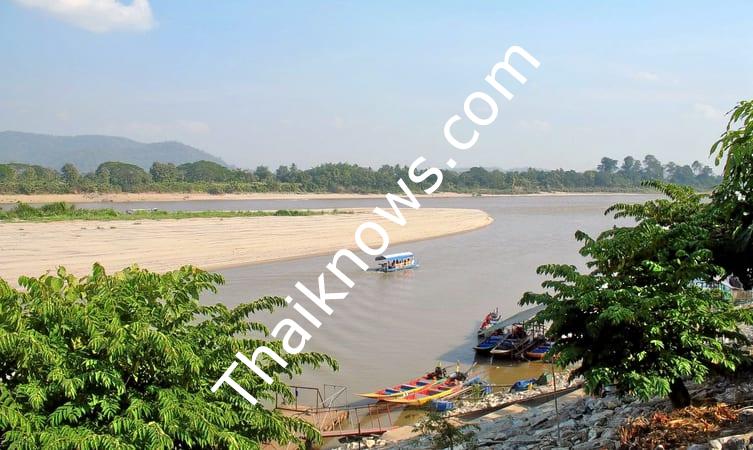 The Golden Triangle is a region in the northernmost part of Thailand, where the borders of Thailand, Laos, and Myanmar meet. It is located in the Chiang Rai province and is known for its beautiful landscapes, rich culture and history, and unique ethnic groups. The Golden Triangle is a popular destination for tourists due to its picturesque views of the Mekong River, which forms the border between Laos and Thailand. Visitors can take a boat ride along the river and take in the stunning views of the surrounding hills and mountains. The region is also known for its opium production,… Read More »The Golden Triangle, Chiang Rai Thailand Phrompthep Cape is a popular tourist destination located on the southern tip of Phuket Island, Thailand. It is known for its breathtaking views of the Andaman Sea and the surrounding islands, as well as its beautiful sunsets. Phrompthep Cape is situated on a rocky promontory that juts out into the sea. Visitors can walk out to the end of the cape to take in the views, or they can climb to the top of the cape’s lighthouse for an even more panoramic view. The lighthouse is also a great spot to watch the sunset, as the sun dips below the… Read More »Phrompthep Cape, Phuket Thailand 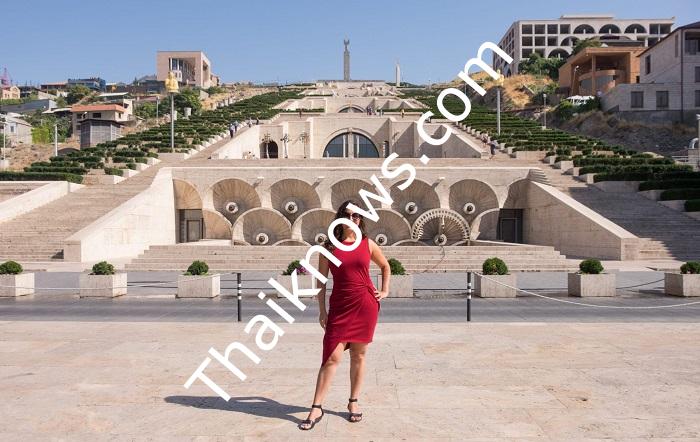 Armenia is a country located in the Caucasus region of Eurasia, bordered by Georgia to the north, Azerbaijan to the east, Iran to the south, and Turkey to the west. The population of Armenia is approximately 2.9 million people. The official language is Armenian and the currency is the Armenian Dram. The climate of Armenia is classified as a highland continental climate, characterized by hot summers and cold winters. The average temperature in July, the warmest month, is around 22-26 °C (72-79 °F), while the average temperature in January, the coldest month, is around -5 to -8 °C (23 to… Read More »7 days Armenia itinerary 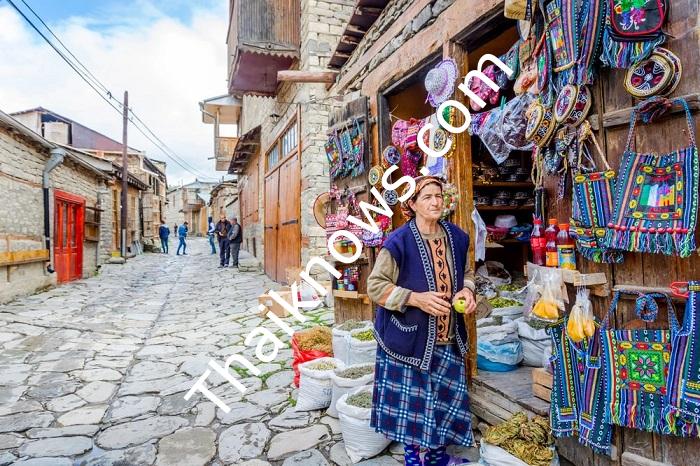 Azerbaijan is a country located in the Caucasus region of Eurasia, bordered by Russia to the north, Georgia to the northwest, Armenia to the west, and Iran to the south. The capital and largest city is Baku. As of 2021, the population of Azerbaijan is approximately 10.1 million people, with a population density of 116 people per square kilometer. The population is made up of a diverse mix of ethnic groups, with the majority being Azerbaijanis (91.6%), followed by Lezgins (2.2%), and Russians (1.3%). The official language is Azerbaijani, but Russian and Turkish are also widely spoken. The climate in… Read More »7 days Azerbaijan itinerary