The United States is a country located in North America, bordered by Canada to the north, Mexico to the south, and the Atlantic and Pacific Oceans to the east and west respectively. The capital and largest city is Washington, D.C. The official language is English and the currency is the United States dollar. The government is a federal presidential constitutional republic, with the President as the head of state and government. The current President is Joe Biden.

The United States has a rich history, beginning with the arrival of the first European settlers in the late 15th and early 16th centuries. The country later gained its independence from Great Britain in 1776 and has since become a major global power, exerting significant influence in international affairs.

The United States is known for its diverse culture, which is a melting pot of many different customs, traditions, and beliefs. It is also known for its natural beauty, which includes mountains, deserts, forests, and beaches, as well as its major landmarks such as the Grand Canyon, the Statue of Liberty, and Mount Rushmore.

The economy of the United States is based on services, manufacturing, and agriculture. It is one of the largest and most developed economies in the world and is a major center of finance, technology, and innovation. The service sector, including finance and technology, is the largest contributor to the country’s GDP. Manufacturing and agriculture are also important sectors, with products such as cars, airplanes, and food grains being produced.

The population of the United States is around 331 million people, and is composed of a mix of different ethnic groups, with the majority of people being of European descent. English is the official language, but many people also speak other languages such as Spanish, Chinese, and French. The country has a diverse religious structure with a large number of Christians, as well as followers of other religions such as Judaism, Islam, and Buddhism. 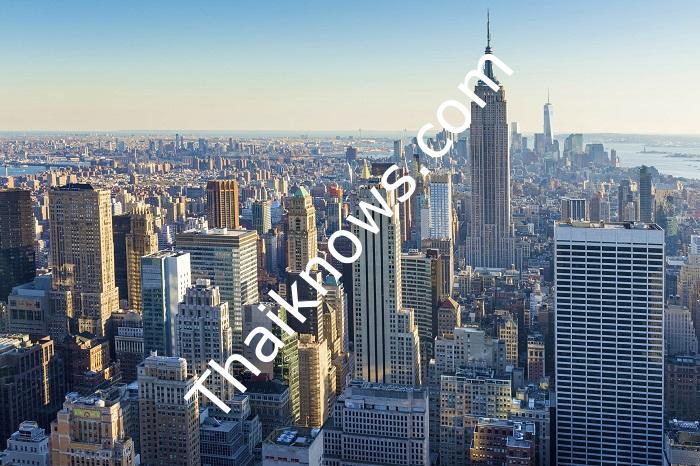 What are the best things to do in New York City?

New York City is located in the northeastern region of the United States, specifically in the state of New York. The city is situated on the coast of the Atlantic Ocean, and is made up of five boroughs: Brooklyn, Queens, Manhattan, The Bronx, and Staten Island. As of 2021, New York City has a population of approximately 8.4 million people, making it the most populous city in the United States. It is also one of the most densely populated cities in the world. The climate of New York City is classified as a humid continental climate, with warm summers and… Read More »What are the best things to do in New York City? 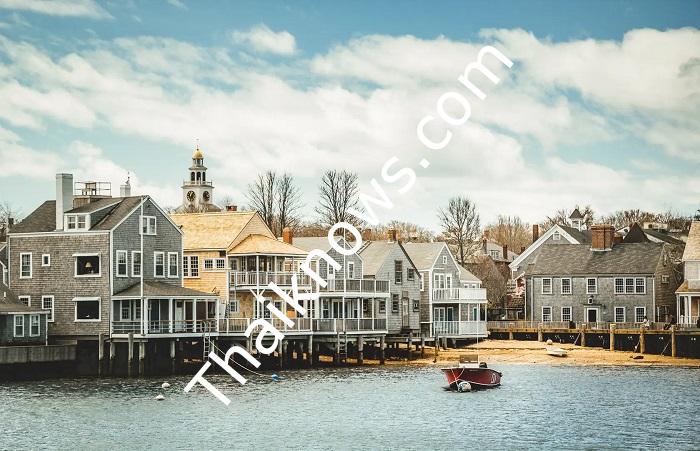 Best things to do in nantucket Massachusetts, in the United States

Nantucket is an island located off the coast of Massachusetts, in the United States. It is located about 30 miles (48 km) south of Cape Cod. The island’s population is around 10,000 people, but it can increase dramatically during the summer months as many visitors come to the island for vacation. The climate of Nantucket is considered to be a humid continental climate, characterized by warm summers and cool winters. The average high temperature during the summer months is around 75-80 degrees Fahrenheit (24-27 degrees Celsius), while the average low temperature during the winter months is around 20-25 degrees Fahrenheit… Read More »Best things to do in nantucket Massachusetts, in the United States 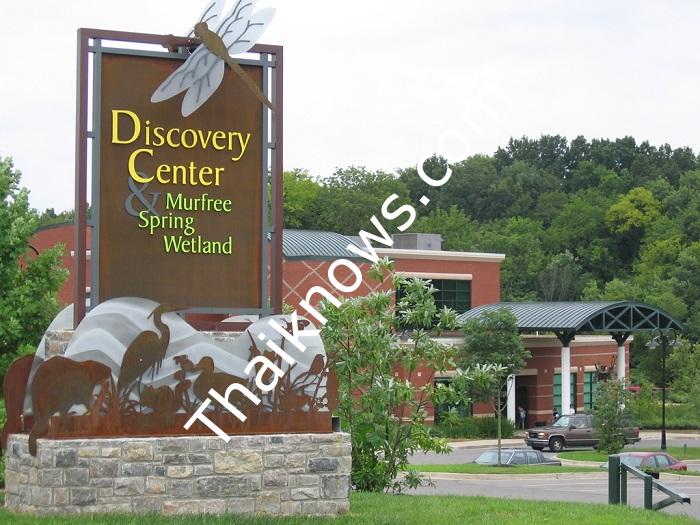 Best things to do in Discovery Center at Murfree Spring

The Discovery Center at Murfree Spring is located in Murfreesboro, Tennessee, USA. Murfreesboro is a city located in the central part of the state, about 34 miles southeast of Nashville. The center is situated on the edge of the city, surrounded by natural woodlands. The population of Murfreesboro is around 136,372 people as of 2021. The city is the fastest-growing in Tennessee and the population is expected to continue to grow in the coming years. The climate in Murfreesboro is humid subtropical, characterized by hot summers and mild winters. The average temperature ranges from around -2 to 32 degrees Celsius… Read More »Best things to do in Discovery Center at Murfree Spring Best things to do in new orleans with family

New Orleans is located in the southeastern region of Louisiana, in the United States. The city is situated along the Mississippi River and is known for its unique culture, history, and architecture. The population of New Orleans is approximately 390,000 people. The city is known for its diverse population, with large African American and Creole communities, as well as a significant number of immigrants from Latin America and Southeast Asia. The climate in New Orleans is classified as humid subtropical, with hot summers and mild winters. The city experiences a long, hot and humid summer, with temperatures ranging from the… Read More »Best things to do in new orleans with family 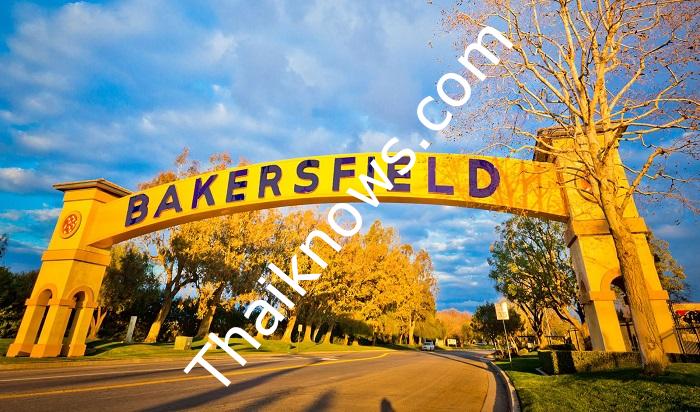 10 best things to do in bakersfield california

Bakersfield is a city located in the southern part of California, United States. It is the county seat of Kern County and has a population of around 380,000 people. The city is known for its rich history, vibrant culture, and outdoor activities. The area is known for its oil and agriculture industries, and the city’s economy is driven by these sectors, as well as healthcare, education and manufacturing. Bakersfield is home to several institutions of higher learning such as California State University, Bakersfield, and Bakersfield College. The city also has a number of museums, galleries, and theaters, as well as… Read More »10 best things to do in bakersfield california 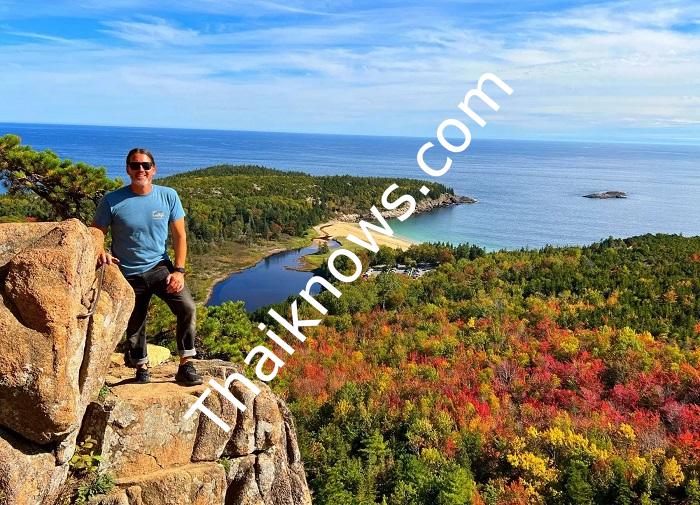 10 best things to do in acadia national park

Acadia National Park is a national park located on the coast of Maine, United States. The park covers an area of 49,075 acres and is known for its stunning coastal scenery, beautiful beaches, and hiking trails. The park was established in 1916 and is the oldest national park east of the Mississippi River. The park is home to a variety of wildlife including black bears, moose, and eagles. Visitors can take part in activities such as hiking, camping, fishing, and boating. The park can be accessed by car and is open year-round. The park also offers a variety of accommodation… Read More »10 best things to do in acadia national park 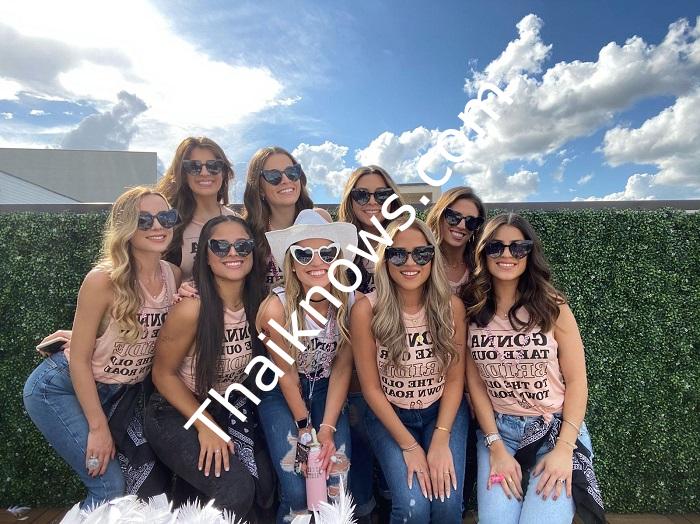 Nashville, also known as Music City, is the capital and largest city of the state of Tennessee, United States. Known for its vibrant music scene, Nashville is home to a wide range of music genres including country, rock, and blues. The city is also known for its southern charm, delicious southern cuisine, and friendly locals. Nashville is a popular destination for bachelorette parties, offering a wide range of activities, from music and nightlife to history and culture, as well as shopping and spa day. The city can be easily reached by air or car and offers a variety of accommodation… Read More »10 best things to do nashville bachelorette party 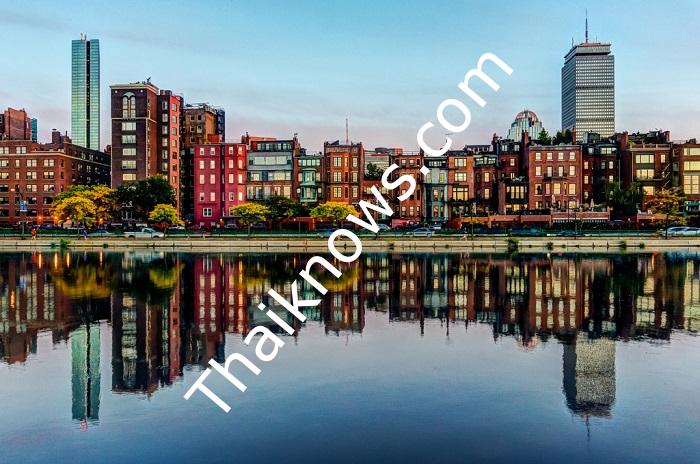 10 best things to do in back bay boston

Back Bay is a neighborhood in Boston, Massachusetts. It is located on the south side of the Charles River and is bordered by the neighborhoods of Fenway-Kenmore, the South End, and Beacon Hill. The neighborhood is known for its beautiful architecture, particularly the 19th-century brownstone homes. Back Bay is also known for its high-end shopping and cultural attractions. The area has a population of around 34,000 people and has a mix of residents, including young professionals, families, and students. The neighborhood is well-connected to other parts of Boston by public transportation, with several subway and bus lines running through the… Read More »10 best things to do in back bay boston 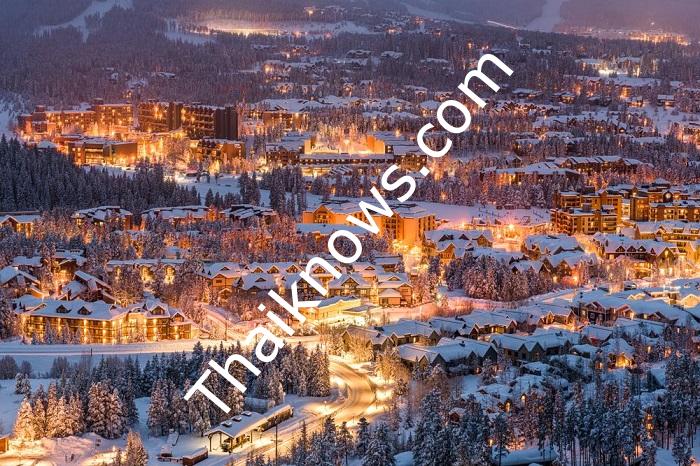 10 best things to do in breckenridge 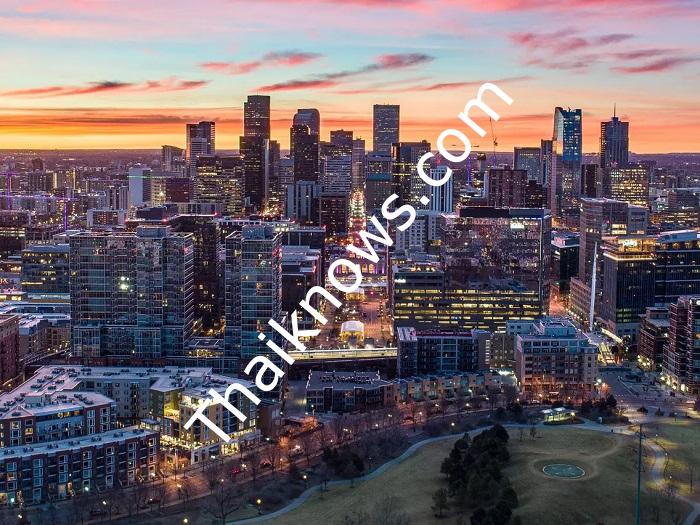 12 best things to do in denver

Denver, the capital city of Colorado, is known for its beautiful natural surroundings and rich cultural heritage. Here are some of the best things to do in Denver: These are just a few of the many things to see and do in Denver. Whether you are interested in history, culture, or the outdoors, there is something for everyone in this vibrant city. 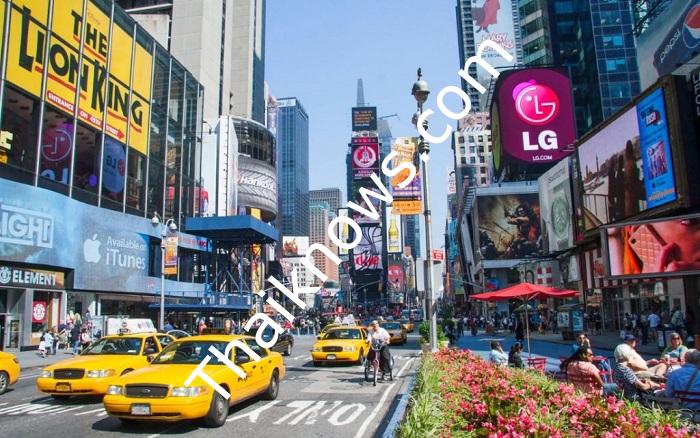 pros and cons of living in the united states 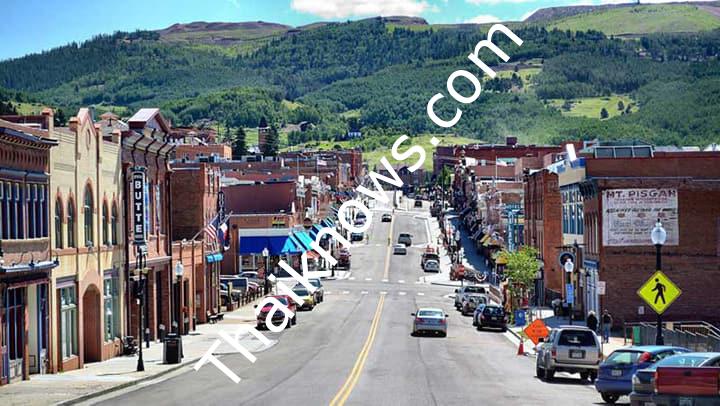 Things to do in cripple creek colorado

Cripple Creek is a historic city located in the mountains of Colorado, about 47 miles west of Colorado Springs. It is known for its gold mining history and the many casinos that have been built in the area. The Cripple Creek Historic District, which includes much of the city, is a National Historic Landmark. The city is also home to many outdoor activities such as hiking, fishing, and ATV touring. The Pikes Peak region, with its many trails, is also nearby. Cripple Creek also offers several museums, historic sites and mining tours, as well as a variety of dining and… Read More »Things to do in cripple creek colorado