Singapore is a small island country located in Southeast Asia, bordered by Malaysia to the north and Indonesia to the south. It has a population of around 5.7 million people, and the official languages are English, Malay, Mandarin, and Tamil. The currency of Singapore is the Singapore dollar.

The topography of Singapore is characterized by its flat land and low-lying terrain, with the highest point being Bukit Timah Hill, which stands at 164 meters (538 feet). The country is also home to a number of parks and green spaces, including the Gardens by the Bay and the Singapore Botanic Gardens, which are both UNESCO World Heritage sites.

There are many places of interest in Singapore, including the capital city of Singapore, which is home to a number of historic landmarks and cultural attractions. Other popular tourist destinations in Singapore include the Orchard Road shopping district, the Sentosa Island resort, and the Universal Studios Singapore theme park. Singapore is also home to a number of natural attractions, such as the Sungei Buloh Wetland Reserve and the Pulau Ubin island. 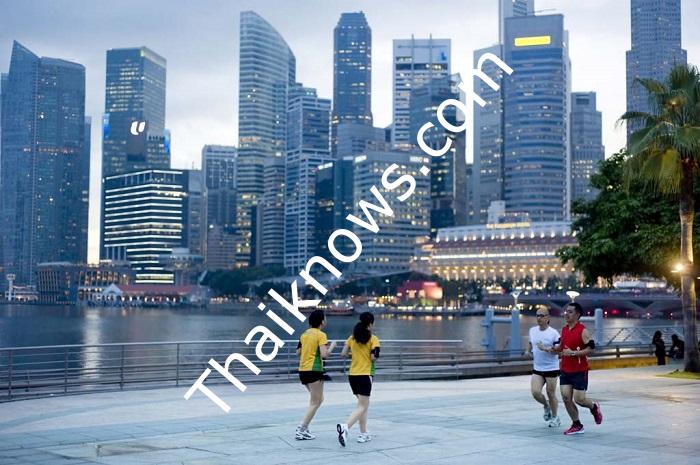 Singapore is a sovereign island city-state located in Southeast Asia, situated between Malaysia and Indonesia. It is made up of one main island and 62 smaller islands. The total land area of Singapore is 728.3 square kilometers. As of 2021, the population of Singapore is approximately 5.7 million people, with a population density of 8,142 people per square kilometer. The population is made up of a diverse mix of ethnic groups, with the majority being Chinese (76.2%), followed by Malay (13.7%) and Indian (7.9%). English is the main language used in business and education, while Mandarin, Malay and Tamil are… Read More »7 days Singapore itinerary

Living in Singapore pros and cons 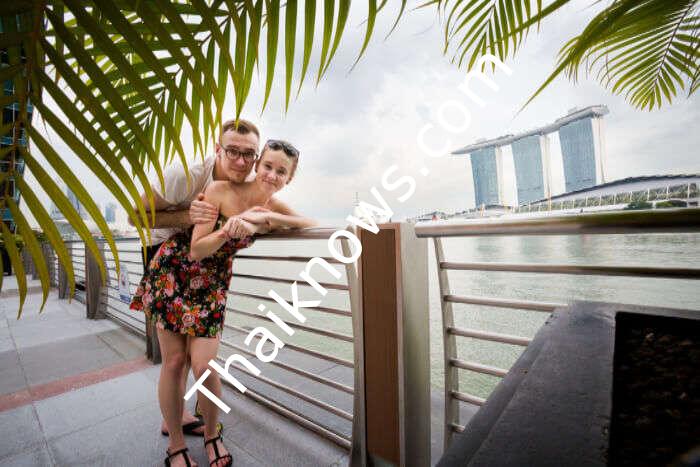 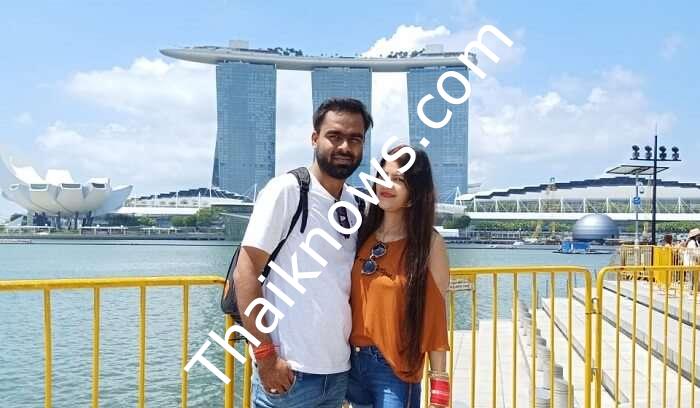 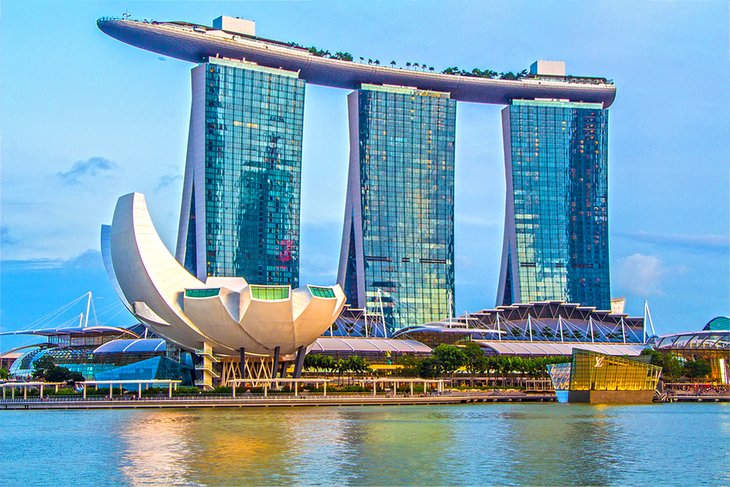 To go to Singapore, you can fly into Singapore Changi Airport, which is the main international airport serving the city-state. There are many airlines that offer flights to Singapore from various destinations around the world. Once you arrive in Singapore, you can get around the city using the efficient and convenient public transportation system, which includes buses, trains, and taxis. There are also several ride-sharing services available, such as Grab and Gojek. Here are the top 20 popular tourist destinations in Singapore and some transportation options and activities you can enjoy at each place: Gardens by the Bay: Take the… Read More »How to Go to Singapore and Top 20 popular tourist destinations with transportation methods and activities