The Philippines is a country located in Southeast Asia, consisting of over 7,000 islands. It has a population of over 109 million people, making it the 12th most populous country in the world. The official language is Filipino, and the currency is the Philippine peso.

The topography of the Philippines is varied, with a range of landscapes including high mountains, coastal plains, and islands. The highest peak in the country is Mount Apo, which stands at 2,954 meters (9,692 feet). The country is also home to a number of rivers, including the Cagayan and the Agusan.

There are many places of interest in the Philippines, including the capital city of Manila, which is home to a number of historic landmarks and cultural attractions. Other popular tourist destinations in the Philippines include the island of Boracay, which is known for its beaches, and the Banaue Rice Terraces, which are a UNESCO World Heritage site. The Philippines is also home to a number of natural attractions, such as the Puerto Princesa Underground River and the Chocolate Hills. 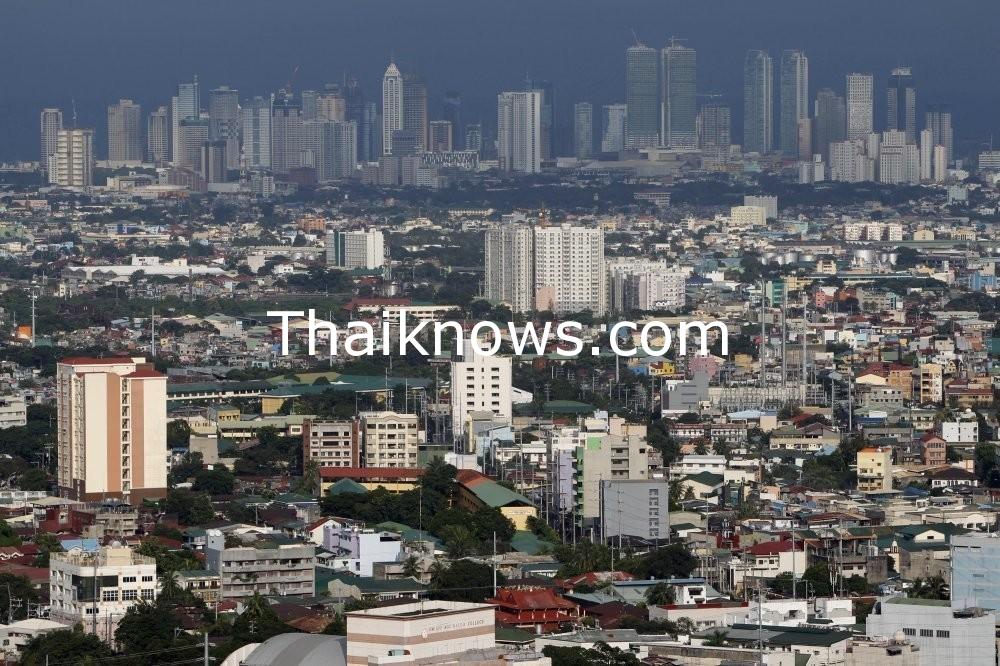 Living in Philippines pros and cons

The Philippines is an archipelago nation located in Southeast Asia, known for its beautiful beaches, lush jungles, and vibrant culture. Living in the Philippines can be an exciting and rewarding experience, but it also comes with its own set of pros and cons. Pros: Cons: In conclusion, living in the Philippines can be a unique and rewarding experience. With its beautiful natural scenery, vibrant culture, and friendly locals, there is much to appreciate about this country. However, it also has its challenges, such as political instability, traffic congestion, and limited infrastructure. It is important to carefully consider both the pros… Read More »Living in Philippines pros and cons 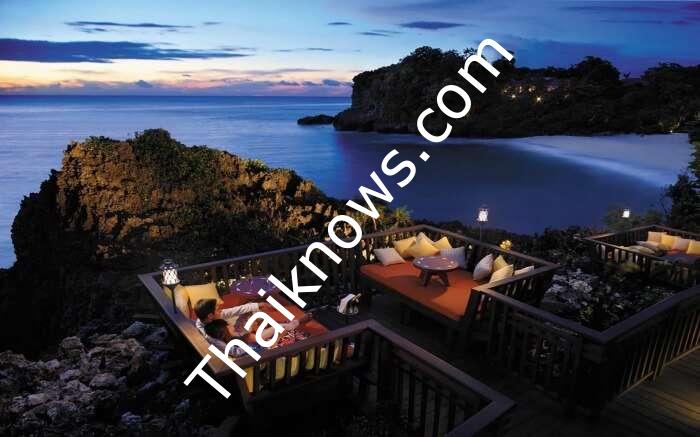 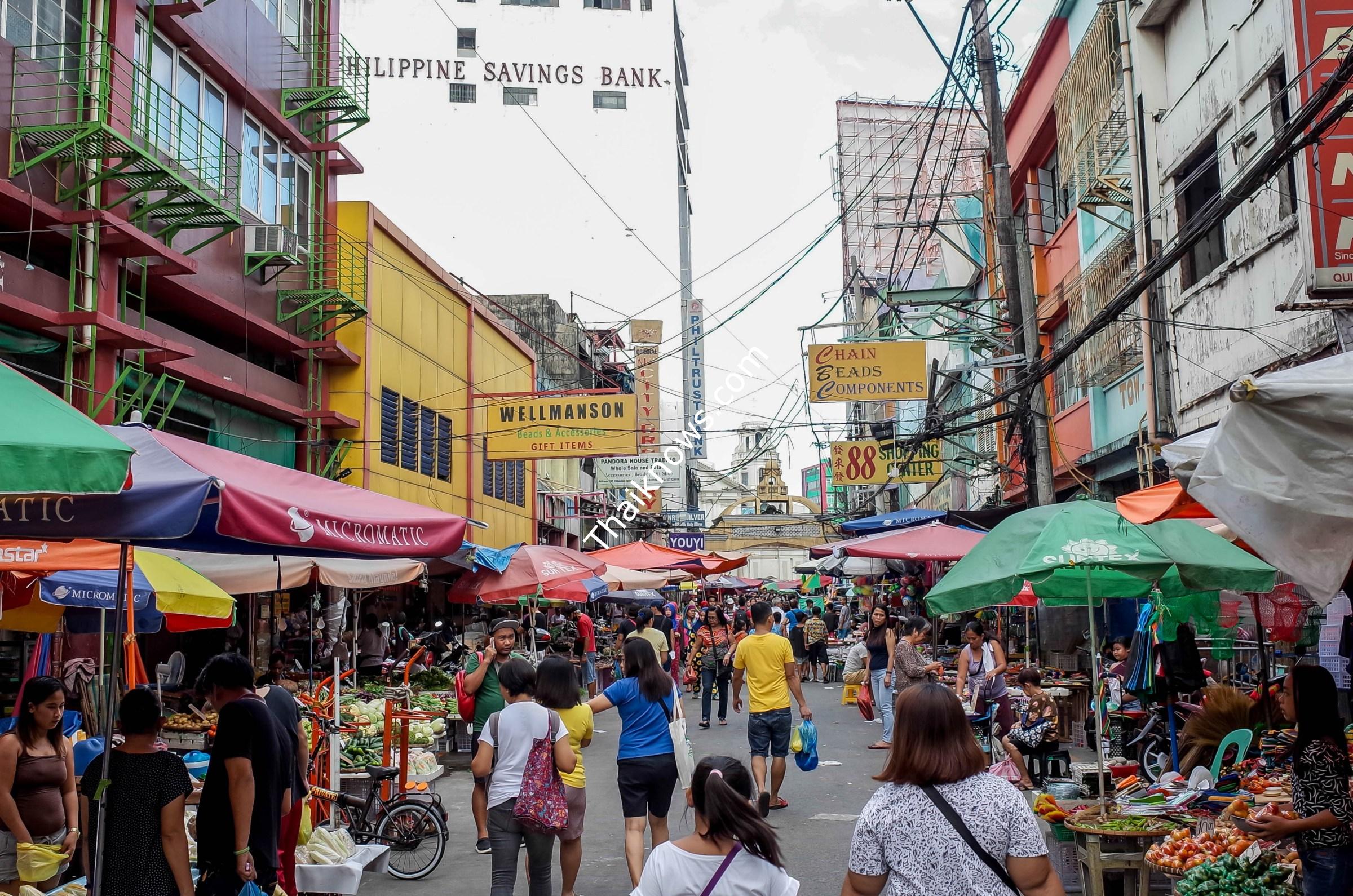 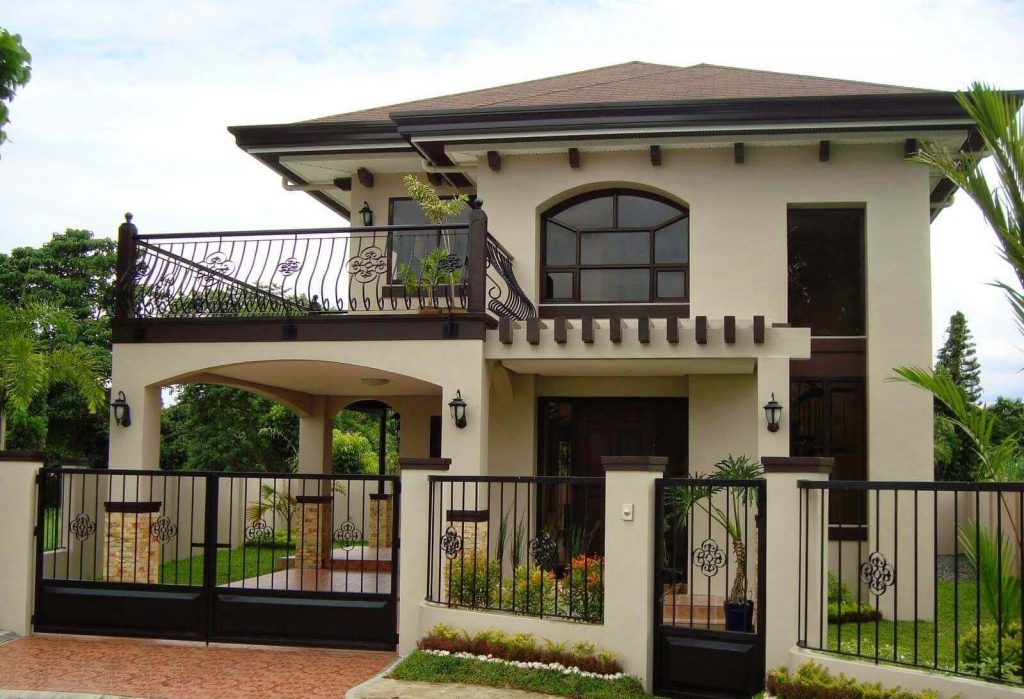 How much to rent a house in philippines 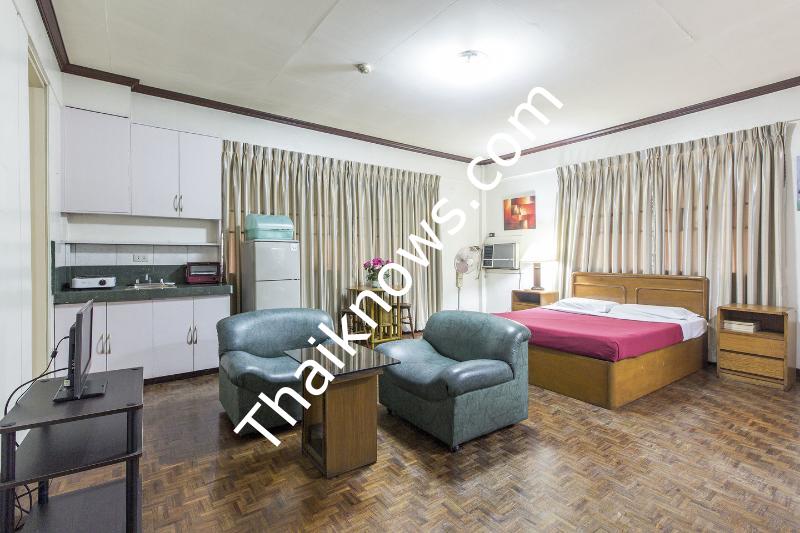 How much is an apartment in manila 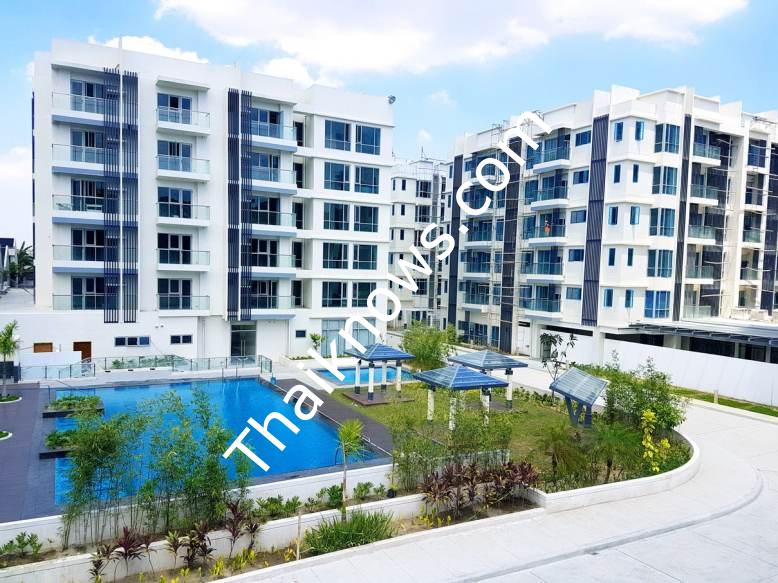 How much to rent a condo in the philippines 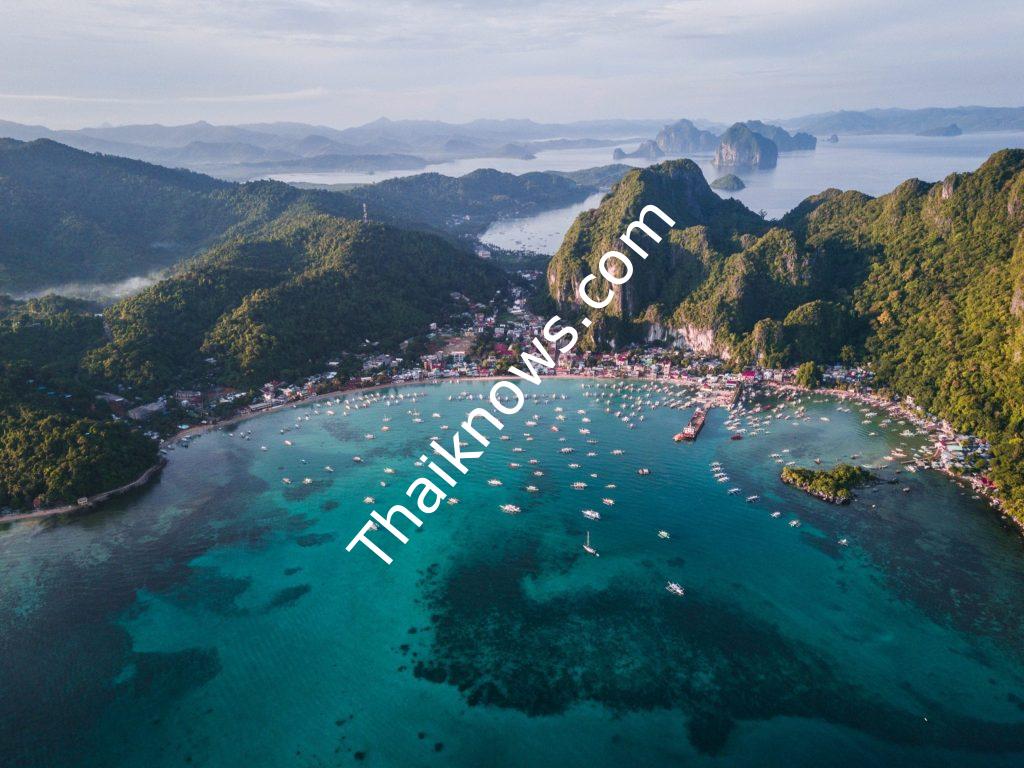 Here is a list of 10 popular attractions in the Philippines, along with their costs, pros, and cons: 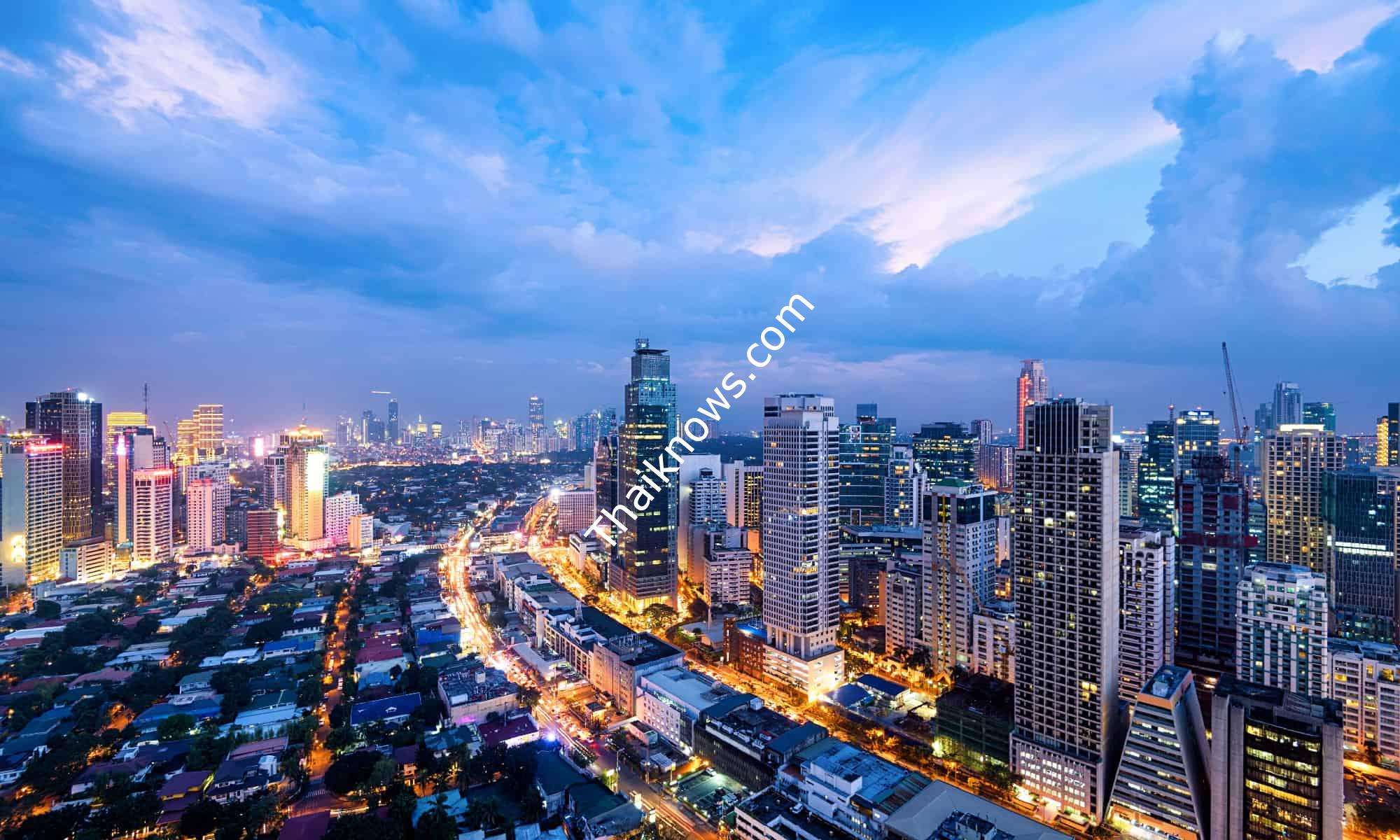 How to move to Philippines permanently & pros and cons 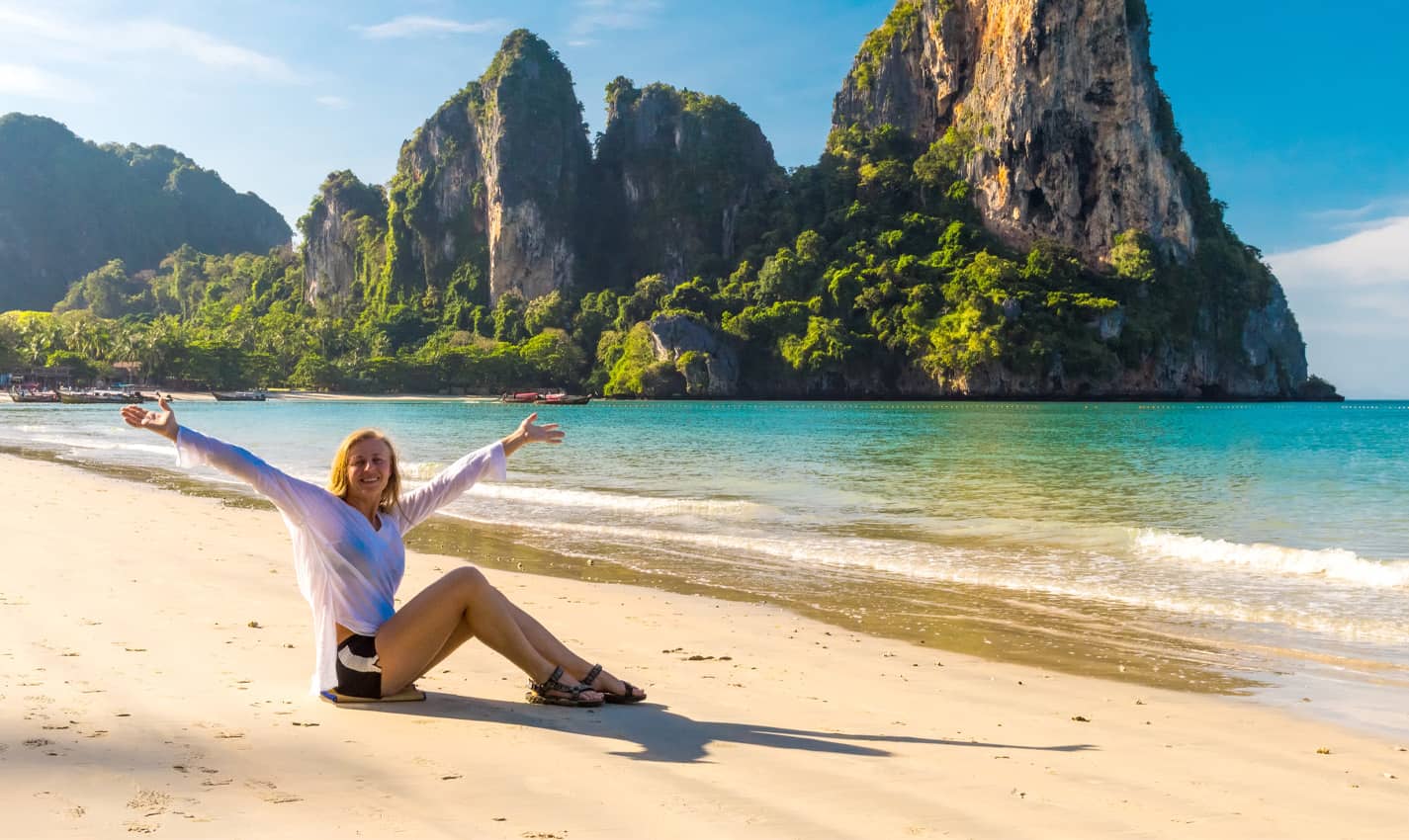 Some information about 20 budget-friendly travel destinations: 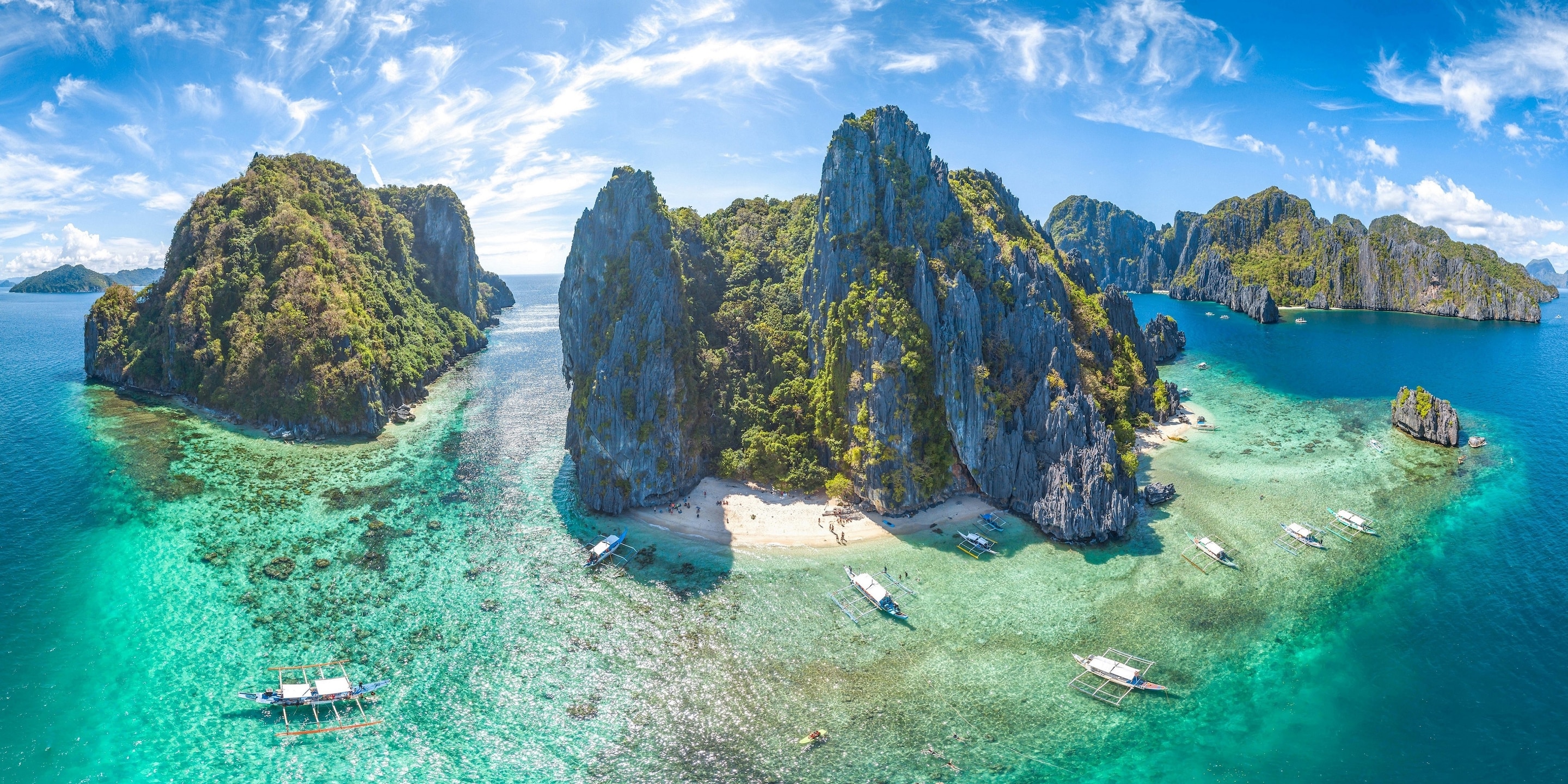 To travel to the Philippines by plane, you will need to book a flight to the capital city of Manila or to one of the other international airports in the country such as Cebu, Davao, or Cagayan de Oro. From there, you can take a domestic flight or use other forms of transportation such as buses, taxis, or rental cars to reach your final destination. Here are some popular tourist destinations in the Philippines and information on how to get there and what activities you can do: