Malaysia is a country located in Southeast Asia, consisting of the Malaysian Peninsula and the states of Sabah and Sarawak on the island of Borneo. It has a population of around 31 million people, and the official language is Malay. The currency of Malaysia is the Malaysian ringgit.

The topography of Malaysia is varied, with a range of landscapes including high mountains, coastal plains, and rainforests. The highest peak in the country is Gunung Kinabalu, which stands at 4,095 meters (13,435 feet). Malaysia is also home to a number of rivers, including the Pahang, which is the longest river in the country.

There are many places of interest in Malaysia, including the capital city of Kuala Lumpur, which is home to a number of historic landmarks and cultural attractions. Other popular tourist destinations in Malaysia include the island of Penang, the city of Malacca, and the Perhentian Islands, which are known for their diving and snorkeling opportunities. Malaysia is also home to a number of natural attractions, such as the Taman Negara National Park and the Kinabalu National Park. 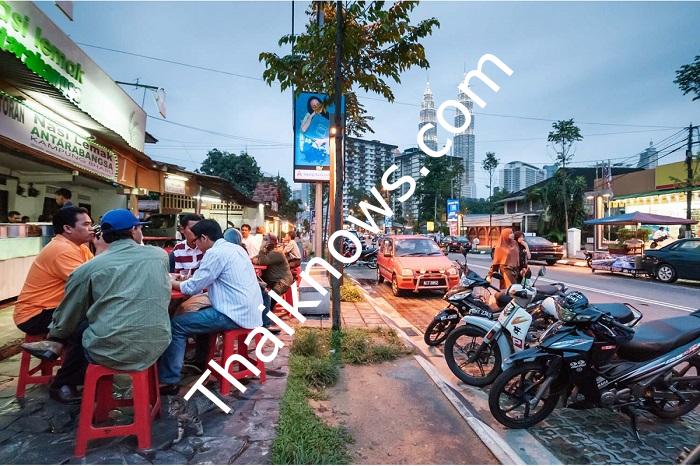 Malaysia is a country located in Southeast Asia, consisting of two separate regions: Peninsular Malaysia (also known as West Malaysia) and East Malaysia (located on the island of Borneo). It is bordered by Thailand to the north, Indonesia to the south, and Brunei to the east. The capital city of Malaysia is Kuala Lumpur, while the largest city is Johor Bahru. As of 2021, the population of Malaysia is estimated to be around 32 million people. The population is diverse, with the majority being ethnic Malays (about 60%), followed by Chinese (about 24%) and Indian (about 7%) minorities. There is… Read More »7 days Malaysia itinerary 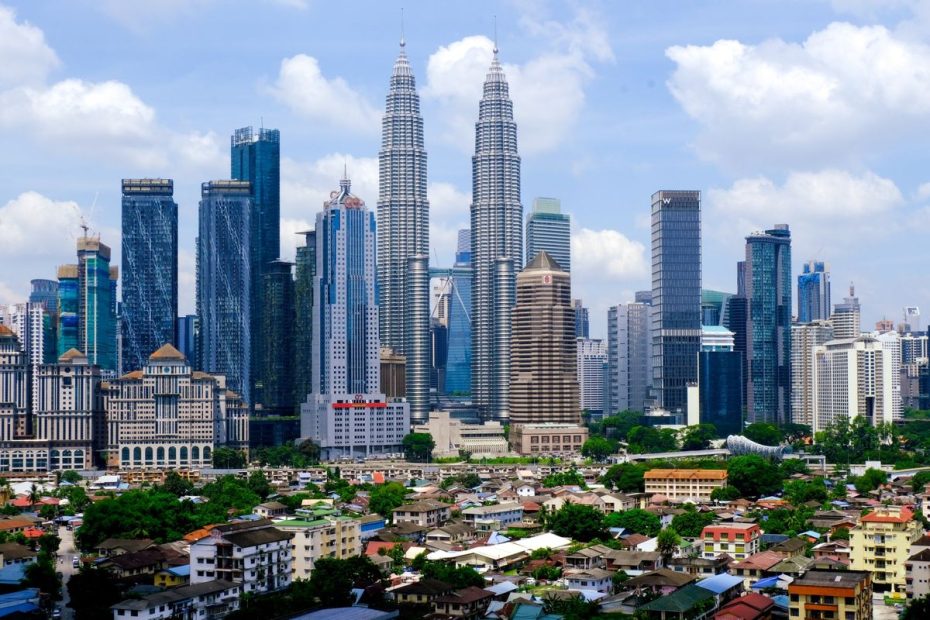 Get to know Malaysia

Malaysia is a country located in Southeast Asia, consisting of two main regions: Peninsular Malaysia and East Malaysia. The capital city is Kuala Lumpur and the official language is Malay. Malaysia has a diverse population with a mix of Malay, Chinese, Indian, and indigenous peoples. The country has a developed economy and is known for its tropical beaches, rainforests, and diverse culture. The government is a federal constitutional monarchy, with the Yang di-Pertuan Agong as the head of state and the Prime Minister as the head of government. Malaysia is a federal constitutional monarchy located in Southeast Asia, made up… Read More »Get to know Malaysia 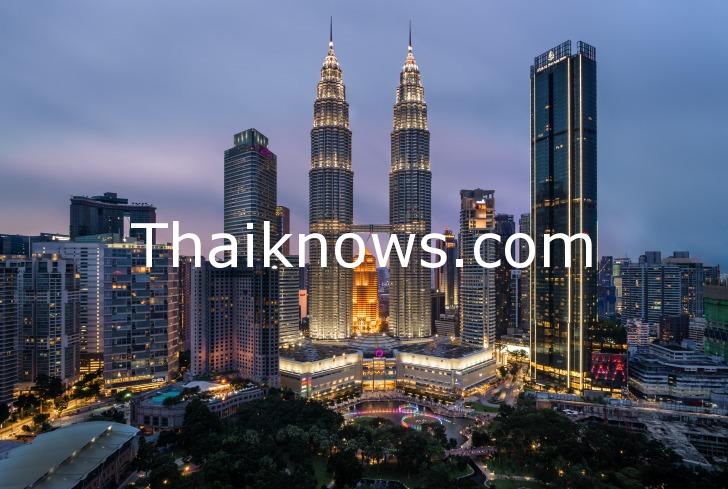 Living in Malaysia pros and cons 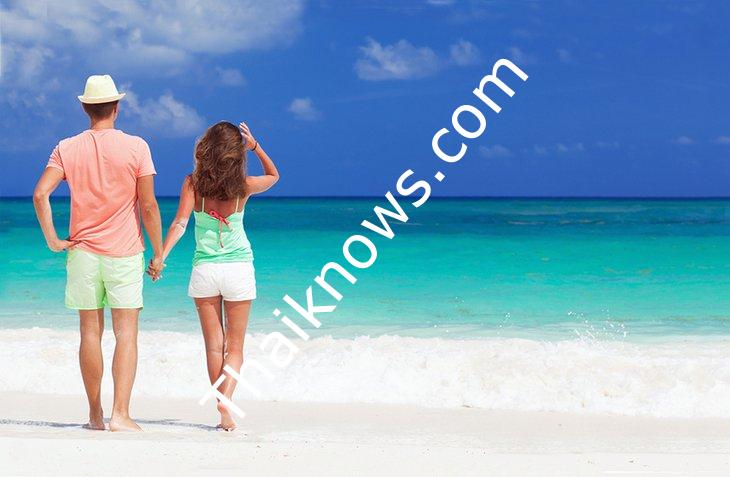 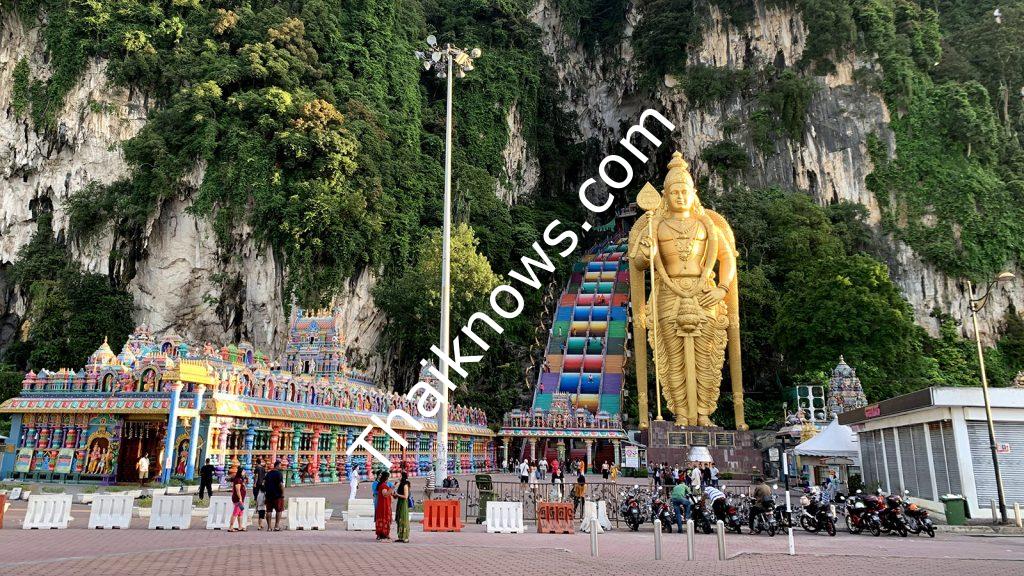 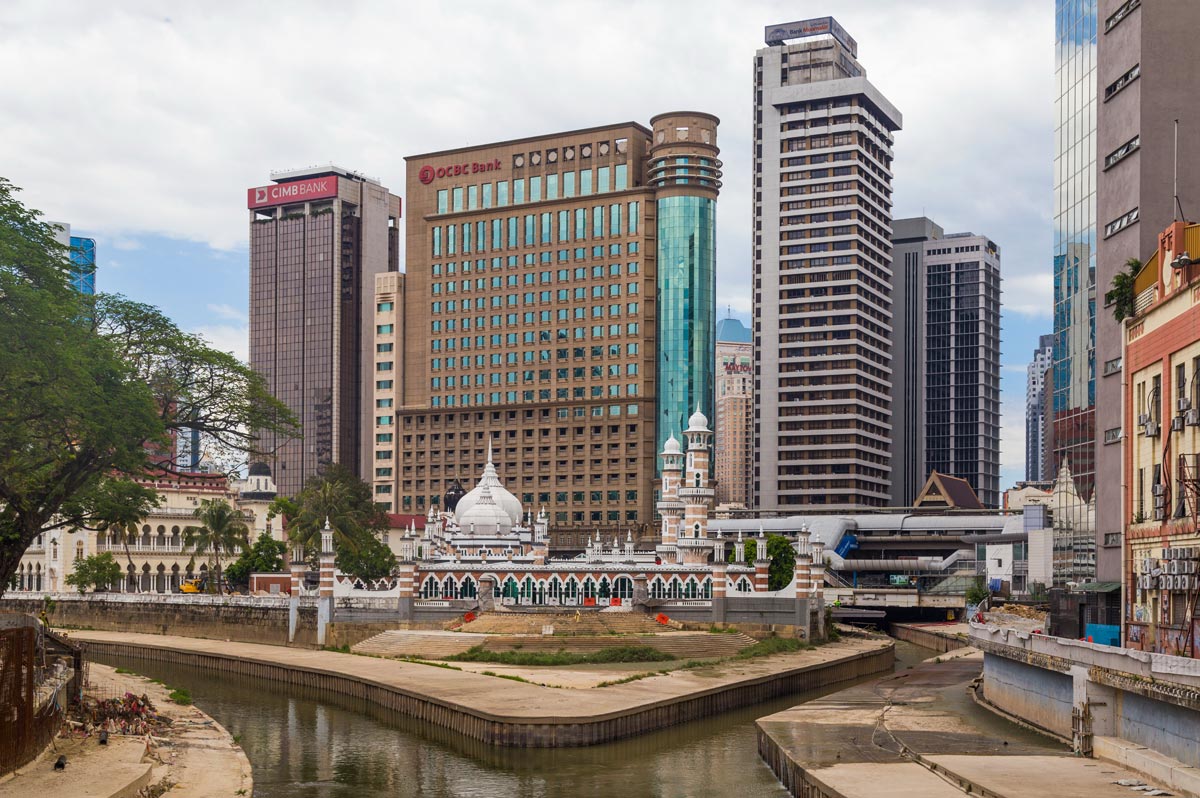 How to move to Malaysia permanently & pros and cons 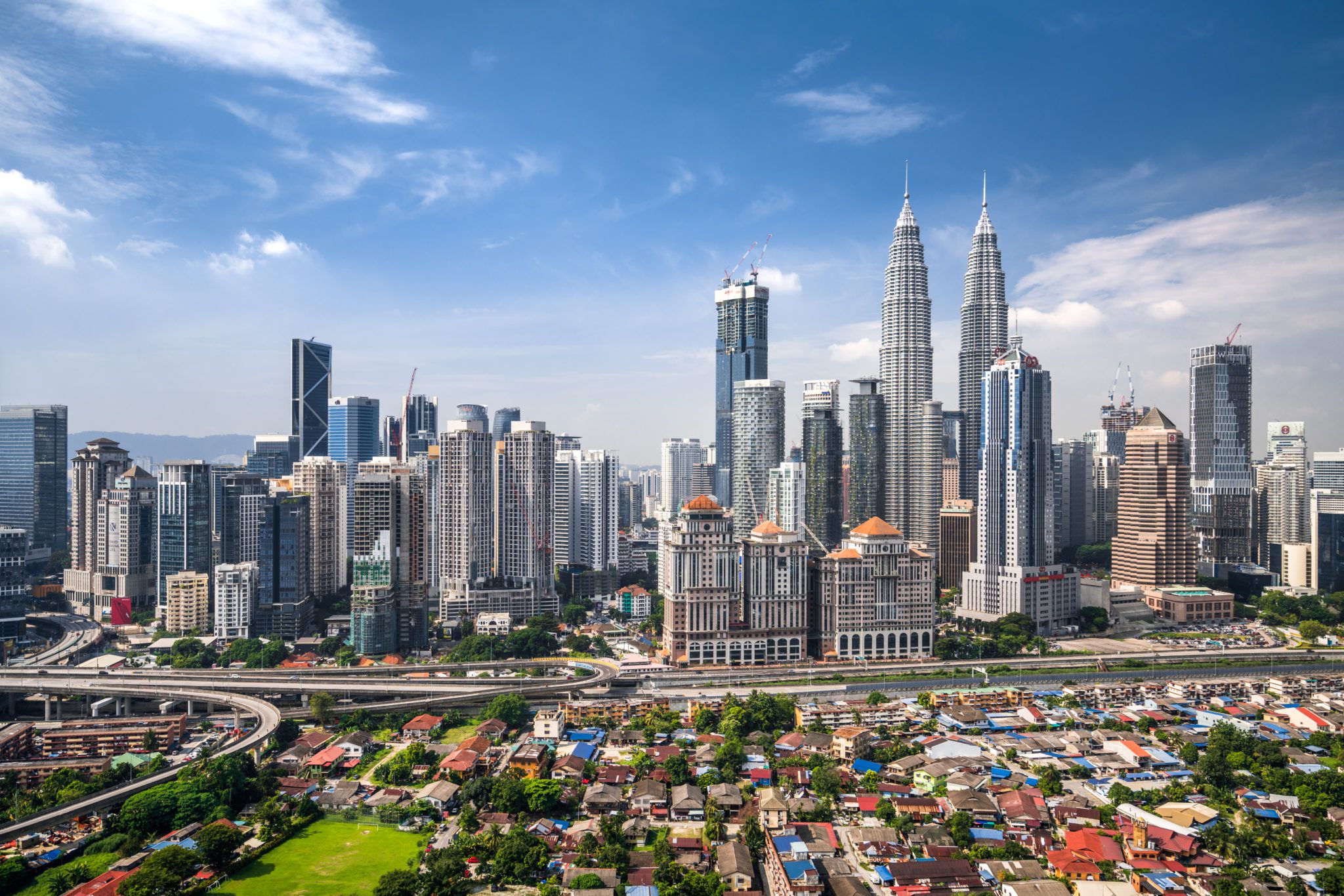 To travel by plane to Malaysia, you will need to book a flight to one of the international airports in the country. Malaysia has several international airports, including Kuala Lumpur International Airport (KLIA) and Penang International Airport. You can search for flights to Malaysia on a number of travel websites or by contacting a travel agent. Once you have arrived in Malaysia, there are a variety of transportation options available for getting around the country. You can take a taxi, ride-sharing service, or public transportation such as buses or trains. You can also rent a car if you prefer to… Read More »How to travel by plane to Malaysia and Top 20 popular tourist destinations with transportation methods and activities