Laos is a landlocked country located in Southeast Asia, bordered by China to the north, Vietnam to the east, Cambodia to the south, and Thailand and Myanmar to the west. It has a population of around 7 million people, and the official language is Lao. The currency of Laos is the Lao kip.

The topography of Laos is characterized by its mountainous terrain, with the highest peak being Phou Bia, which stands at 2,820 meters (9,249 feet). The country is also home to a number of rivers, including the Mekong, which flows through the country from north to south. 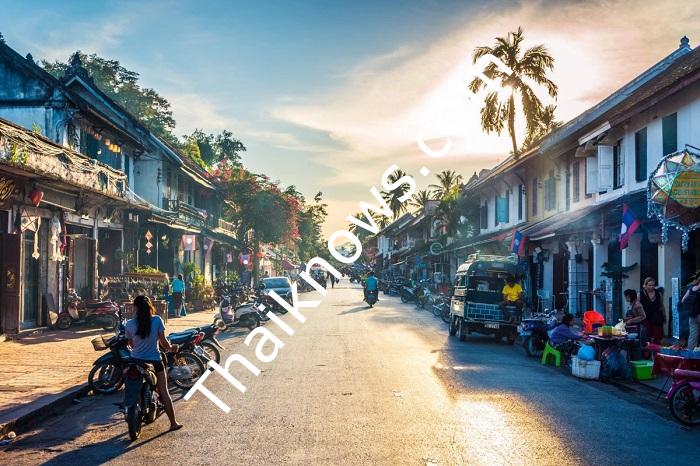 Laos is a landlocked country located in Southeast Asia, bordered by Thailand, Cambodia, Vietnam, China, and Myanmar. Its capital and largest city is Vientiane. The official language is Lao and the currency is the Lao kip. As of 2021, the population of Laos is estimated to be around 7.5 million people. The majority of the population is made up of ethnic Lao, who are Theravada Buddhists. There are also significant minority groups such as the Hmong, Khmu, and Tai, as well as smaller numbers of Chinese, Vietnamese, and Cambodians. The climate in Laos is tropical and monsoonal, with a rainy… Read More »7 days Laos itinerary 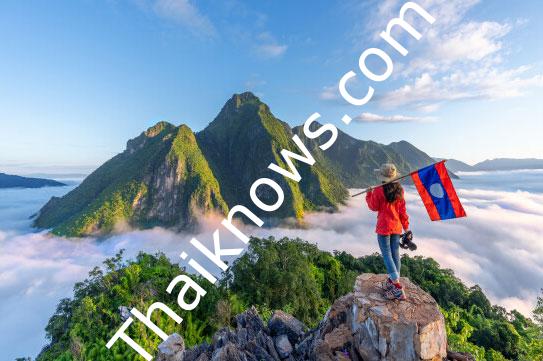 Laos is generally considered safe for travelers, but visitors should still take certain precautions to protect their health and safety. Some things to keep in mind include: It’s also a good idea to carry a basic first aid kit and any necessary medications with you, and to be familiar with the location of hospitals or clinics in the areas you’ll be visiting. 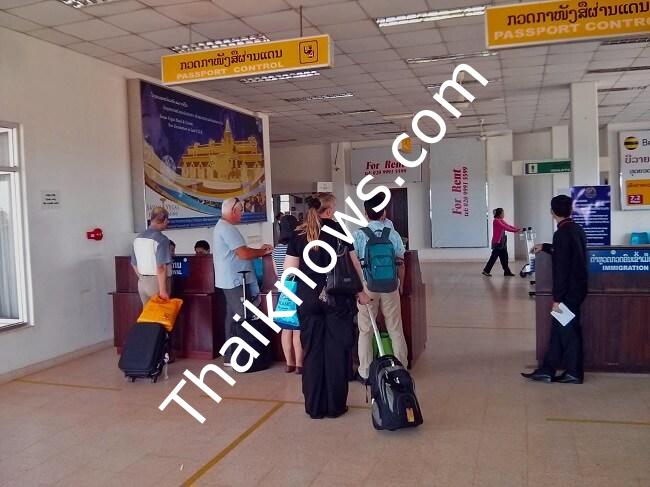 Visa requirements for traveling to Laos

Visitors to Laos typically need to obtain a visa in advance before entering the country. There are a few different options for obtaining a visa, including: It is important to note that visa requirements can change, and it is best to check with the Laotian embassy or consulate or the official website of Laos before traveling. 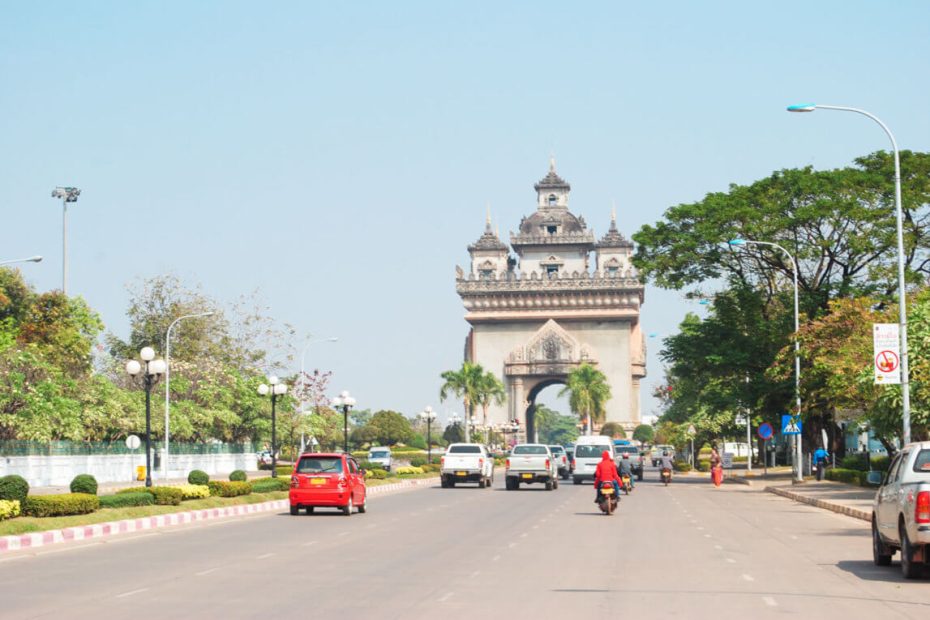 Get to know Laos

Laos is a landlocked country in Southeast Asia, bordered by Myanmar, China, Vietnam, Cambodia, and Thailand. The capital and largest city is Vientiane. The official language is Lao. The country is a communist state under a single-party system. The population of Laos is around 7.2 million. The currency is the Lao kip. The country is known for its scenic landscapes, including mountains, plateaus, and rivers. The economy of Laos is primarily based on agriculture and hydropower. Laos is one of the poorest countries in Southeast Asia. The country is a member of the Association of Southeast Asian Nations (ASEAN) and… Read More »Get to know Laos 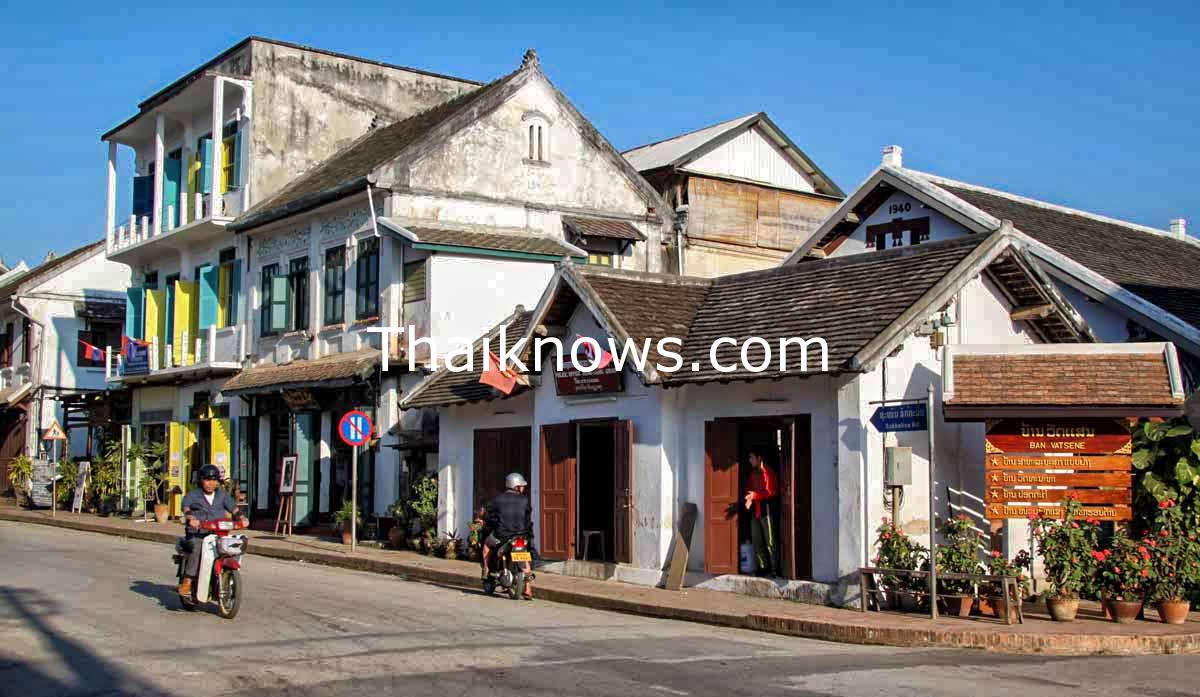 Living in Laos pros and cons

Laos is a small, landlocked country located in Southeast Asia, known for its mountainous terrain, traditional villages, and Buddhist temples. Living in Laos can offer a unique and rewarding experience, but there are also some potential downsides to consider. Here are ten pros and cons of living in Laos: Pros: Cons: In conclusion, living in Laos can be a unique and rewarding experience, but it is important to consider the pros and cons before making the decision to move there. The cost of living is low, the people are friendly, and the country is rich in natural beauty, but the… Read More »Living in Laos pros and cons 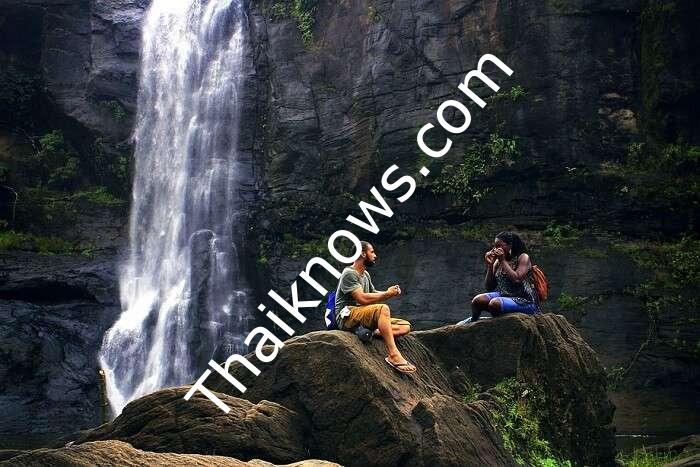 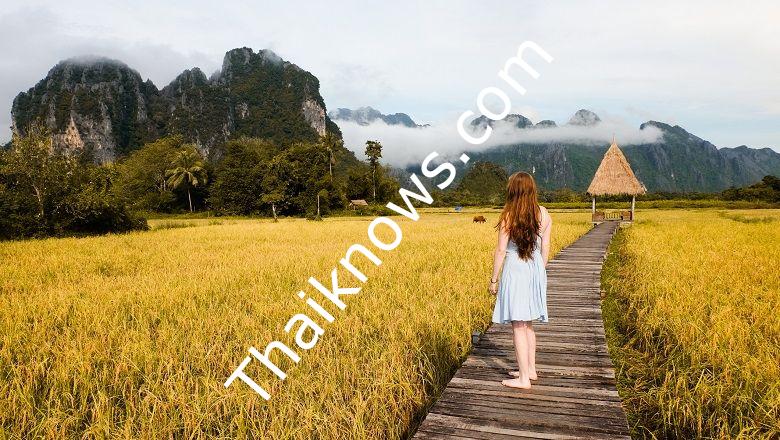 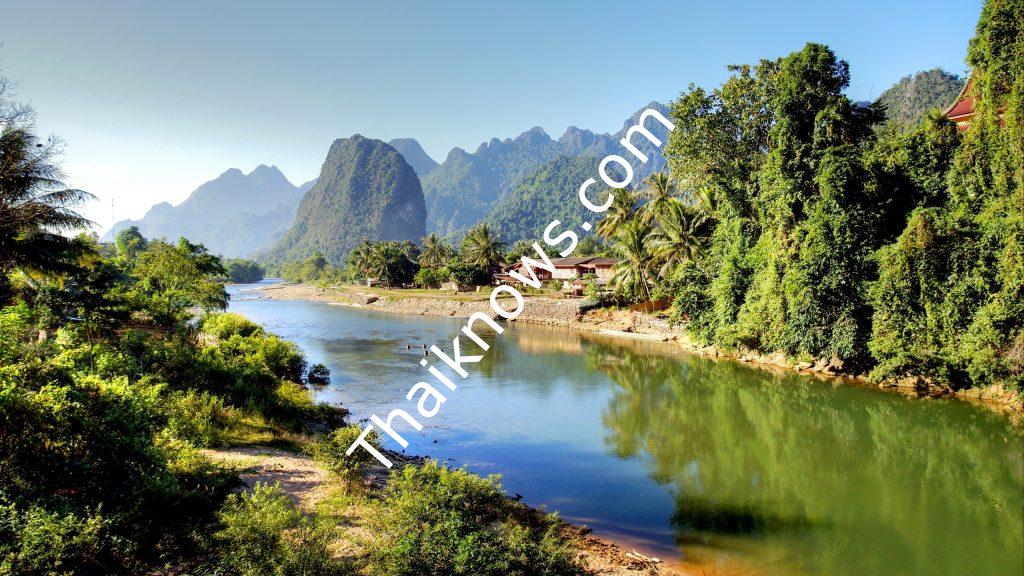 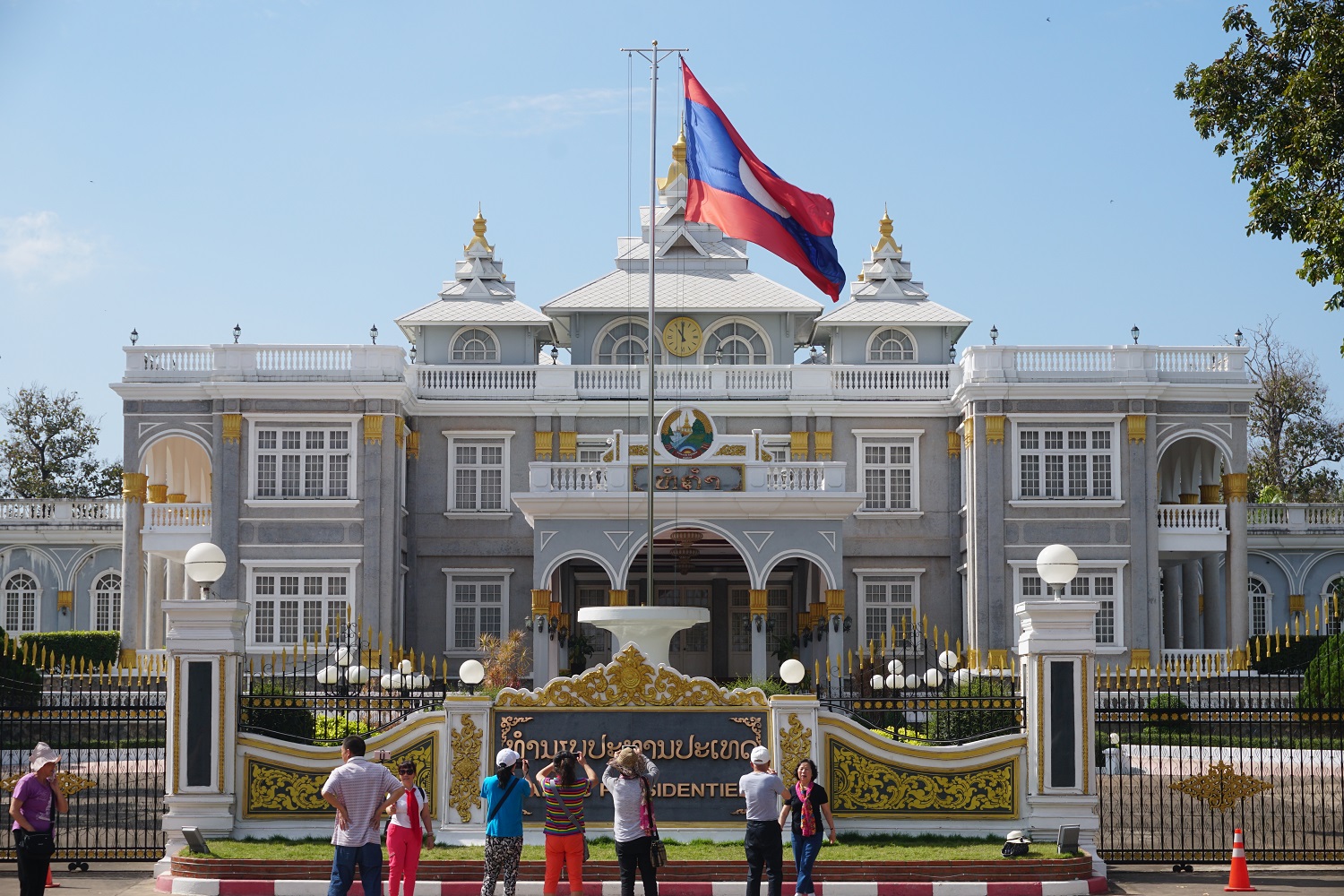 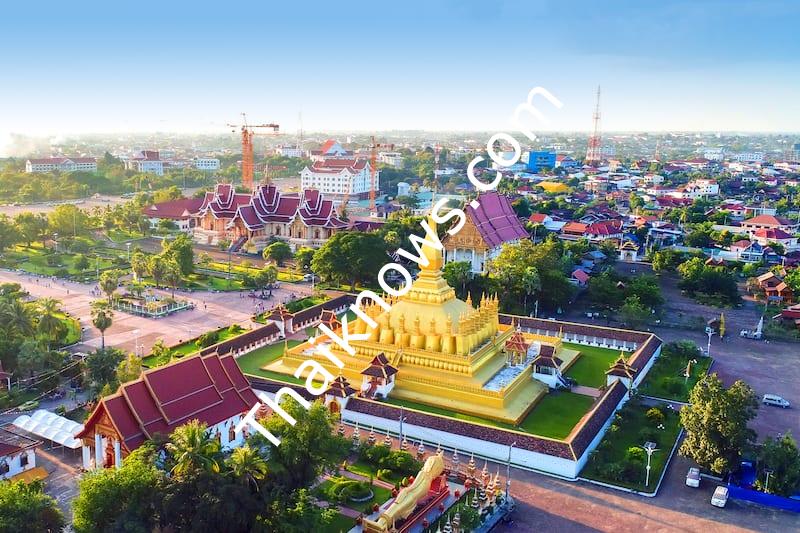 To travel by plane to Laos, you will need to book a flight to one of the international airports in the country. The two main airports in Laos are Wattay International Airport in the capital city of Vientiane, and Luang Prabang International Airport in the city of Luang Prabang. There are several airlines that offer flights to Laos from various cities around the world, including Bangkok, Hanoi, Ho Chi Minh City, Kuala Lumpur, and Singapore. Here are 20 popular tourist destinations in Laos and how to get there: