Jordan is a country located in the Middle East, bordered by Saudi Arabia to the south and east, Iraq to the north-east, Syria to the north, and Israel and Palestine to the west. It has a population of around 10 million people, and the official language is Arabic. The currency of Jordan is the Jordanian dinar.

The topography of Jordan is varied, with a range of landscapes including high plateaus, mountains, and desert. The highest peak in the country is Jabal Umm ad Dami, which stands at 1,854 meters (6,085 feet). The country is also home to the Jordan River, which is a major water source for the region.

There are several places of interest in Jordan, including the capital city of Amman, which is home to a number of historic landmarks and cultural attractions. Other popular tourist destinations in Jordan include the ancient city of Petra, which is a UNESCO World Heritage site and one of the seven wonders of the world, and the desert castles of Jordan, which are a group of well-preserved medieval buildings located in the eastern desert. Jordan is also home to a number of natural attractions, such as the Dana Biosphere Reserve and the Wadi Rum desert.

Jordan is a country located in the Middle East, bordered by Saudi Arabia to the south, Iraq to the north-east, Syria to the north, and Israel and Palestine to the west. The population of Jordan is approximately 10.3 million people, with the majority of the population concentrated in urban areas such as the capital city of Amman. The official language is Arabic, and the currency is the Jordanian dinar. Jordan has a dry, arid desert climate with hot summers and mild winters. The summer months, which run from May to September, can be extremely hot, with temperatures reaching over 40… Read More »7 days Jordan itinerary 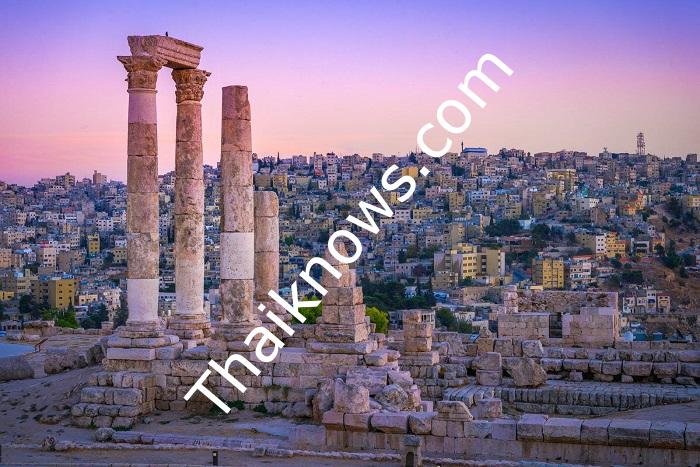 Best area to stay in amman

Amman is the capital and largest city of Jordan. It is located in the northwest of the country, on the banks of the Amman River. The city has an estimated population of 4 million people. Amman has a rich history, with settlements dating back to the Neolithic period. It was later conquered by the Romans, Byzantines, and Ottomans, and was named Philadelphia during the Roman period. Amman today is a modern and cosmopolitan city, with a mix of traditional and modern architecture. It is a major economic, cultural, and political center in the region. The city is also a popular… Read More »Best area to stay in amman 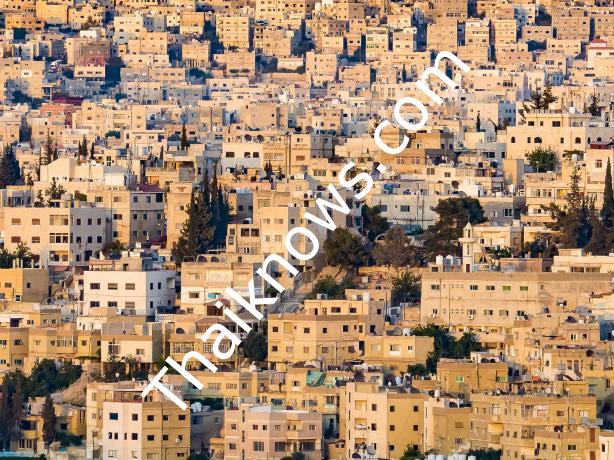 Living in Jordan pros and cons

Jordan is a country located in the Middle East, known for its rich history, culture and natural beauty. It shares borders with Iraq, Israel, Saudi Arabia, and Syria. Many people are drawn to the country for its historical sites, natural landscapes, and cultural diversity. However, living in Jordan also has its downsides. Here are some pros and cons to consider if you’re thinking about making the move: Pros: Cons: In conclusion, living in Jordan can be a great experience for those who are looking for rich history and culture, natural beauty, cultural diversity, good healthcare, strong expat community, good education… Read More »Living in Jordan pros and cons 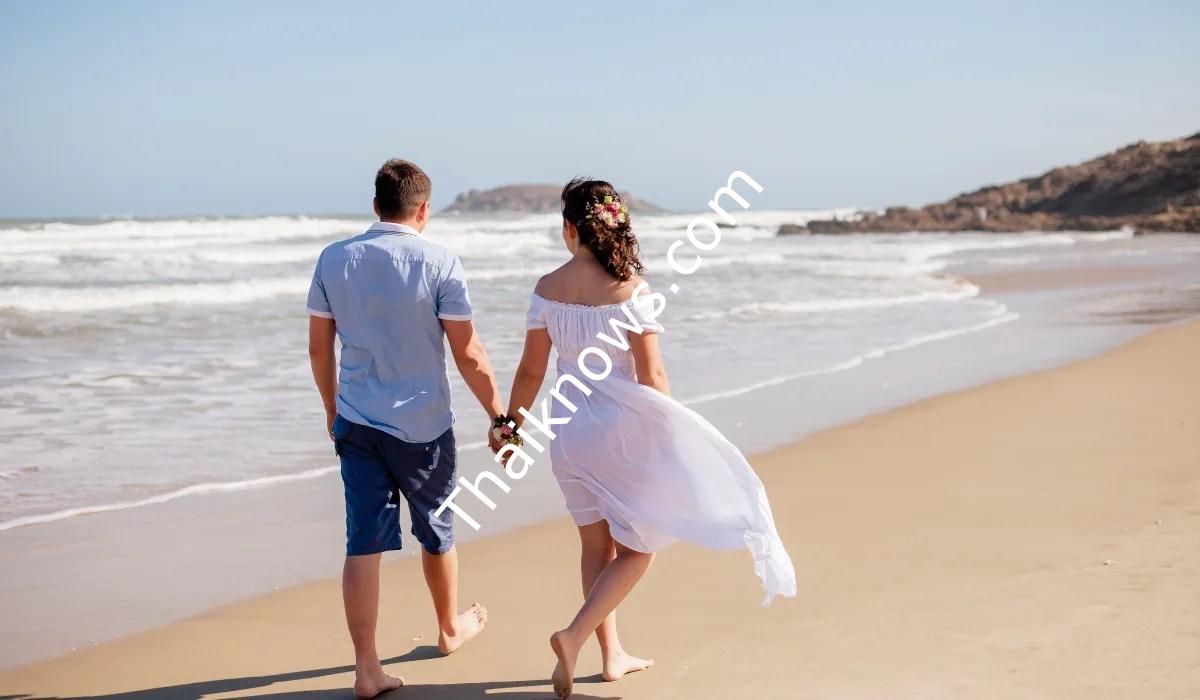 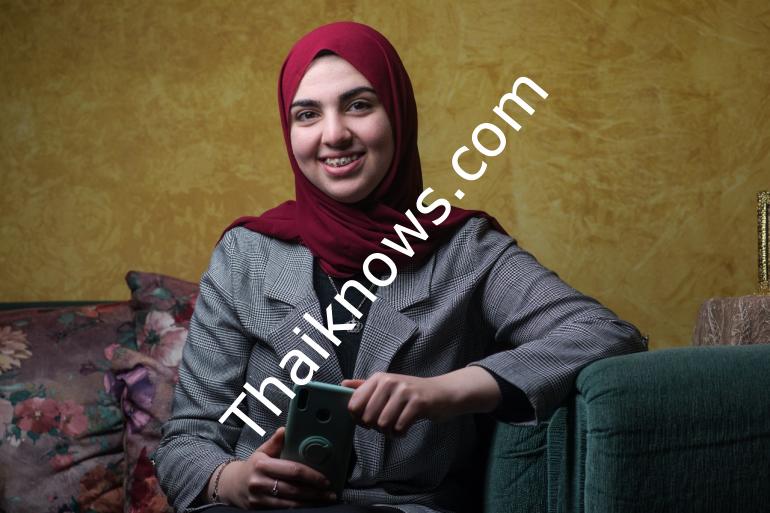 20 Things Not To Do In Jordan with detailed reasons , beliefs of the people of the country

As far as the beliefs of the people of Jordan, the majority of the population is Muslim, with a significant minority of Christians, and a small number of followers of other religions. It is important for visitors to be mindful of the country’s religious customs and laws when visiting, especially when visiting mosques or other religious sites. Visitors should also be aware of the traditional customs and culture of the Jordanian people and show respect for them during their visit. Additionally, it is also important to be aware of the conservative nature of the society, and to act and dress… Read More »20 Things Not To Do In Jordan with detailed reasons , beliefs of the people of the country 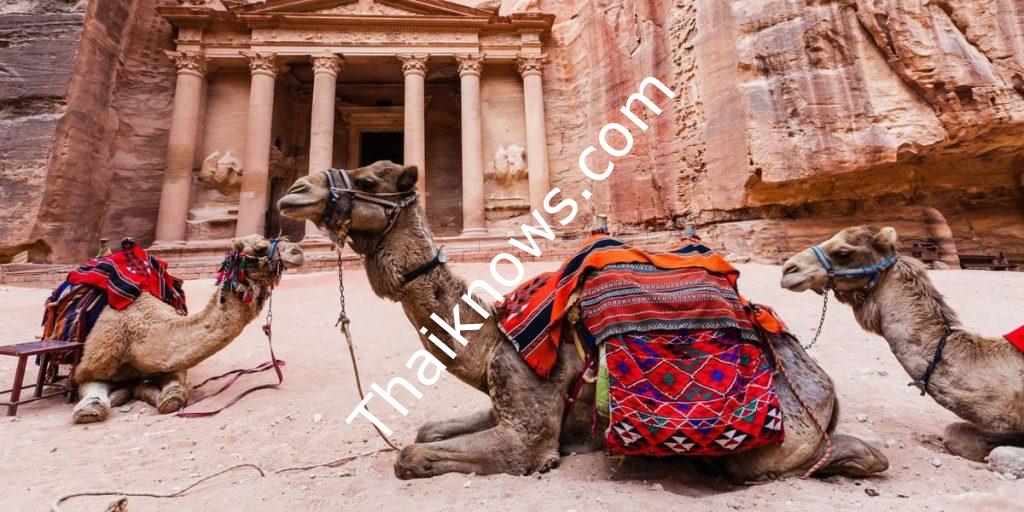 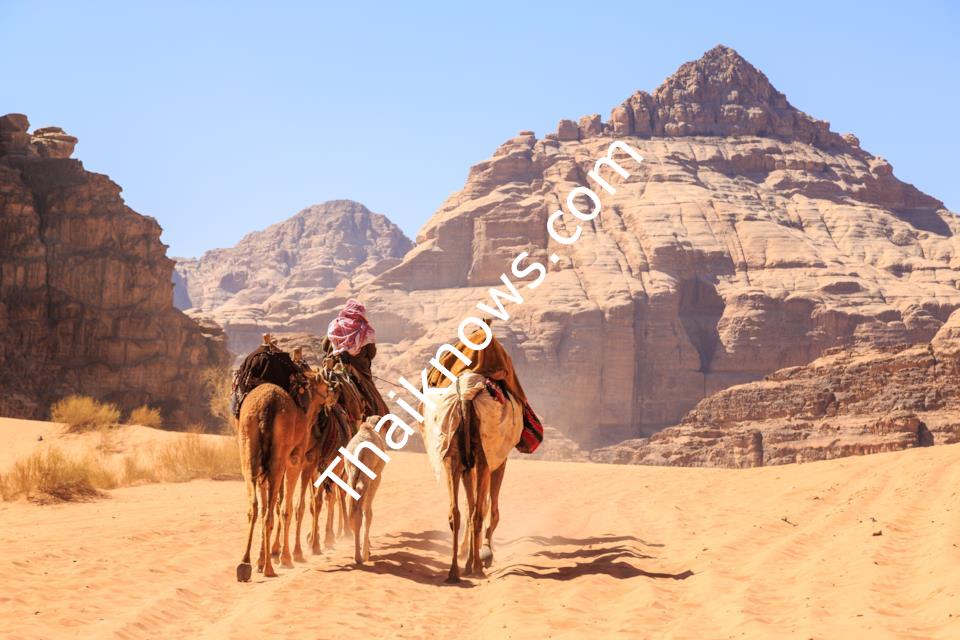 Here are 10 popular tourist destinations in Jordan, along with 5 pros and cons for each: 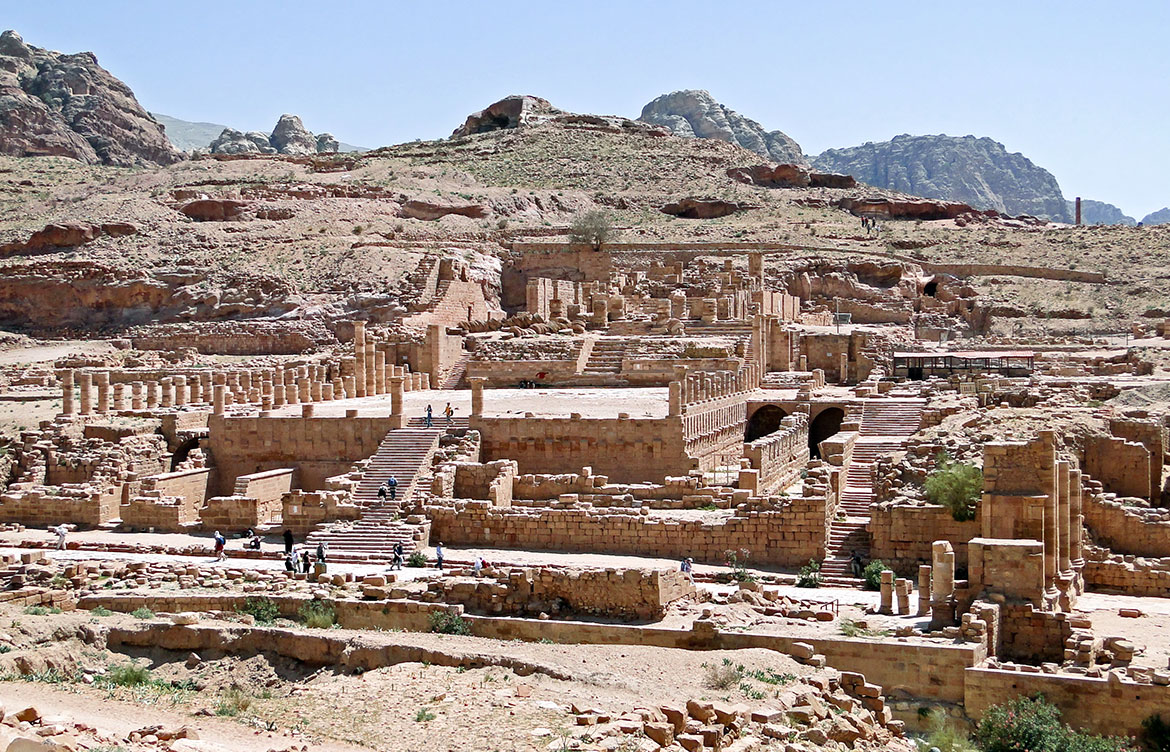 some information about traveling to Jordan and some popular tourist destinations there: