Jamaica is an island country located in the Caribbean Sea, south of Cuba and west of Hispaniola. The capital and largest city is Kingston. The official language is English and the currency is the Jamaican dollar. The government is a parliamentary constitutional monarchy with a parliamentary democracy. The current Prime Minister is Andrew Holness.

Jamaica has a rich history, with the island being inhabited by the indigenous Taíno people prior to the arrival of Europeans in the late 15th century. The island was later colonized by the Spanish, and then the British, and gained independence from the United Kingdom in 1962.

Jamaica is known for its rich culture, particularly its music, including reggae and dancehall, as well as its art, literature, and cuisine. The country is also known for its beautiful beaches, lush rainforests, and Blue Mountains.

The economy of Jamaica is based on tourism, mining, and agriculture. The country is a popular tourist destination for its natural beauty and warm climate, and the government has been investing in the development of the tourism industry. Jamaica is also a major producer of bauxite, which is used to make aluminum, and it is also a significant producer of sugar, coffee and bananas.

The population of Jamaica is around 2.9 million people, and is composed of a mix of different ethnic groups, with the majority of people being of African descent. English is the official language, but many people also speak a Creole language known as Jamaican Patois. Jamaica has a diverse religious structure with a large number of Christians, Rastafarians and followers of the traditional African religion. 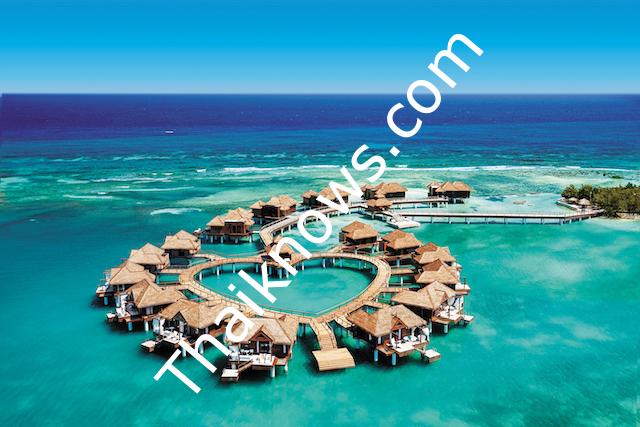 Best things to do montego bay

Montego Bay is a city located on the northwest coast of Jamaica. It is the capital of the parish of St. James and the second largest city in the country. It is a popular tourist destination known for its beaches, resorts, and water activities. Montego Bay is also known as MoBay. It’s a cruise ship port and the Donald Sangster International Airport located in the city making it an easy entry point for many tourists to Jamaica. The city is also known for its vibrant nightlife, and a variety of restaurants, bars, and clubs. It has a wide range of… Read More »Best things to do montego bay 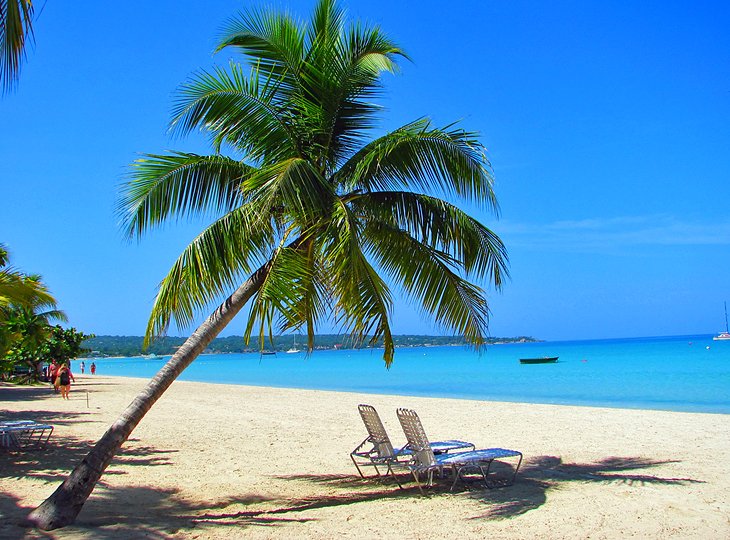 How to Get to Jamaica 10 Popular tourist attractions , Other important information that tourists should know

There are several ways to get to Jamaica. Here are some options: Here are 10 popular tourist attractions in Jamaica: Other important information that tourists should know: