Italy is a country located in Southern Europe, bordered by France, Switzerland, Austria, Slovenia, and the microstates of Vatican City and San Marino. It is also surrounded by the Mediterranean Sea to the south and east. The official language is Italian and the currency is the Euro. Italy is a parliamentary republic, and the current President is Sergio Mattarella. Italy has a developed economy and is a member of the European Union, the United Nations and NATO.

Italy is known for its rich history, art, architecture, fashion and cuisine. The country is home to many famous landmarks such as the Colosseum, the Leaning Tower of Pisa, the Duomo of Florence, and the Vatican City. Italy is also known for its famous art, such as the works of Michelangelo, Raphael, and Leonardo da Vinci, as well as its famous fashion designers and brands such as Gucci, Prada and Versace. Italian cuisine is also world-renowned, with dishes such as pasta, pizza, gelato, and espresso. The capital and largest city is Rome, known for its ancient history, including the Roman empire and the Catholic Church. 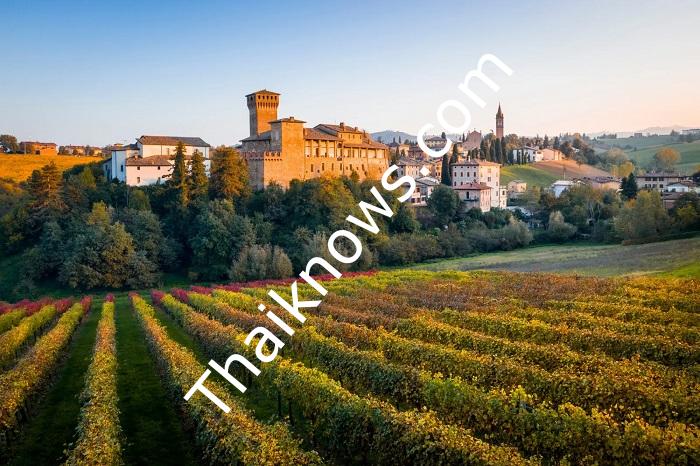 Best things to do in Emilia Romagna

Location: Emilia-Romagna is a region located in Northern Italy, bordered by Lombardy, Veneto, Tuscany, and the Republic of San Marino. The region’s capital is Bologna. Population: Emilia-Romagna has a population of around 4.5 million people. The region is home to several large cities, including Bologna, Modena, and Rimini. Climate: Emilia-Romagna has a temperate climate with four distinct seasons: spring, summer, fall, and winter. Summers are usually hot and humid while winters are cold and damp. The region experiences the most rainfall in the fall and least in the summer. Emilia Romagna is a region in Northern Italy, known for its… Read More »Best things to do in Emilia Romagna 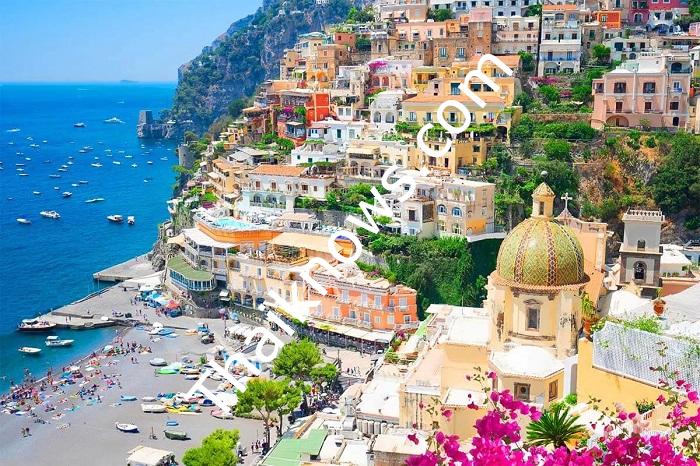 Best things to do in naples italy

Naples, Italy is the capital of the Campania region and is located in the southern part of the country, on the Gulf of Naples. The city has a population of around 975,000 people, making it the third-largest city in Italy. The climate of Naples is considered to be Mediterranean, characterized by mild winters and hot summers. The average high temperature during the summer months is around 82-86 degrees Fahrenheit (28-30 degrees Celsius), while the average low temperature during the winter months is around 50-54 degrees Fahrenheit (10-12 degrees Celsius). The city receives an average of around 22 inches (56 cm)… Read More »Best things to do in naples italy 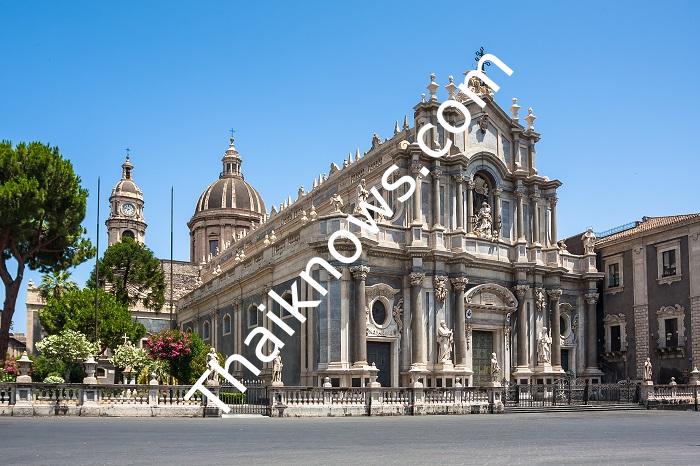 Best area to stay in catania

Catania is a city located on the east coast of the island of Sicily in southern Italy. It is the second-largest city in Sicily and has a population of around 300,000 people. Catania is known for its rich history and culture, as well as its beautiful baroque architecture. The city is also famous for its black volcanic sand beaches and proximity to Mount Etna, an active volcano. Catania is a popular tourist destination and offers a wide range of activities, including sightseeing, shopping, and dining. The city also has a lively nightlife and many cultural events throughout the year. The… Read More »Best area to stay in catania 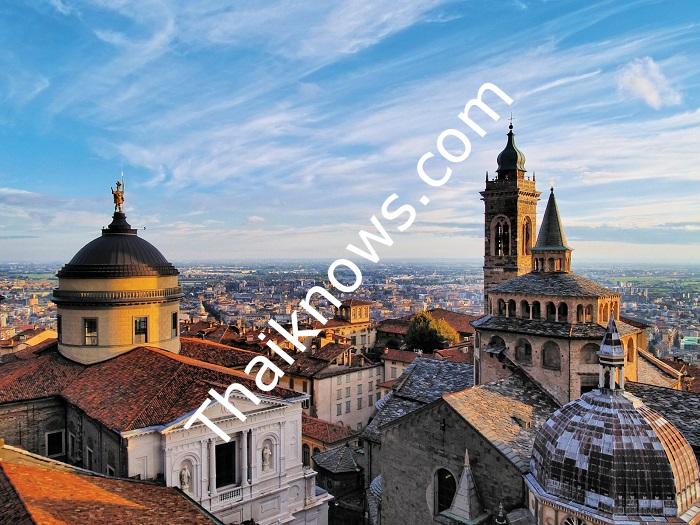 Best area to stay in bergamo

Bergamo is a city located in Lombardy, northern Italy. It is situated at the foot of the Alps and is divided into two main areas: the Città Alta (Upper Town) and the Città Bassa (Lower Town). The Città Alta is the historic city center and is home to many of the city’s most famous landmarks, such as the Piazza Vecchia and the Basilica di Santa Maria Maggiore. The Città Bassa is the modern city center and is home to many shops, restaurants, and cafes. Bergamo is known for its rich history and culture, as well as its beautiful architecture, art… Read More »Best area to stay in bergamo 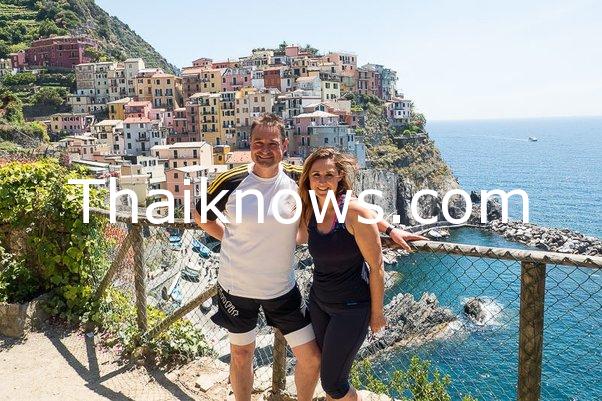 Europe is a popular destination for honeymoons, with many romantic and scenic locations to choose from. Some popular options include Paris, France (the “City of Love”), Venice, Italy (known for its canals and gondola rides), and Santorini, Greece (famous for its picturesque white-washed buildings and stunning sunsets). Other romantic destinations in Europe include the Swiss Alps, the Cinque Terre in Italy, the Amalfi Coast in Italy, the Spanish island of Mallorca, and the Czech city of Prague. Each of these destinations offers a unique experience and beautiful sights, so the best choice will depend on your personal preferences and interests.… Read More »2 week Europe honeymoon itinerary 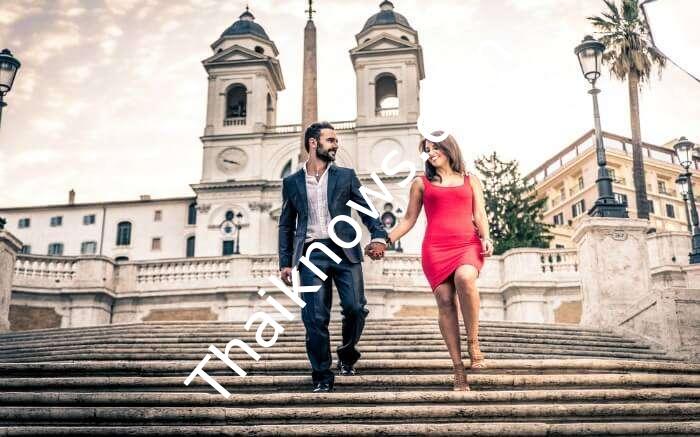 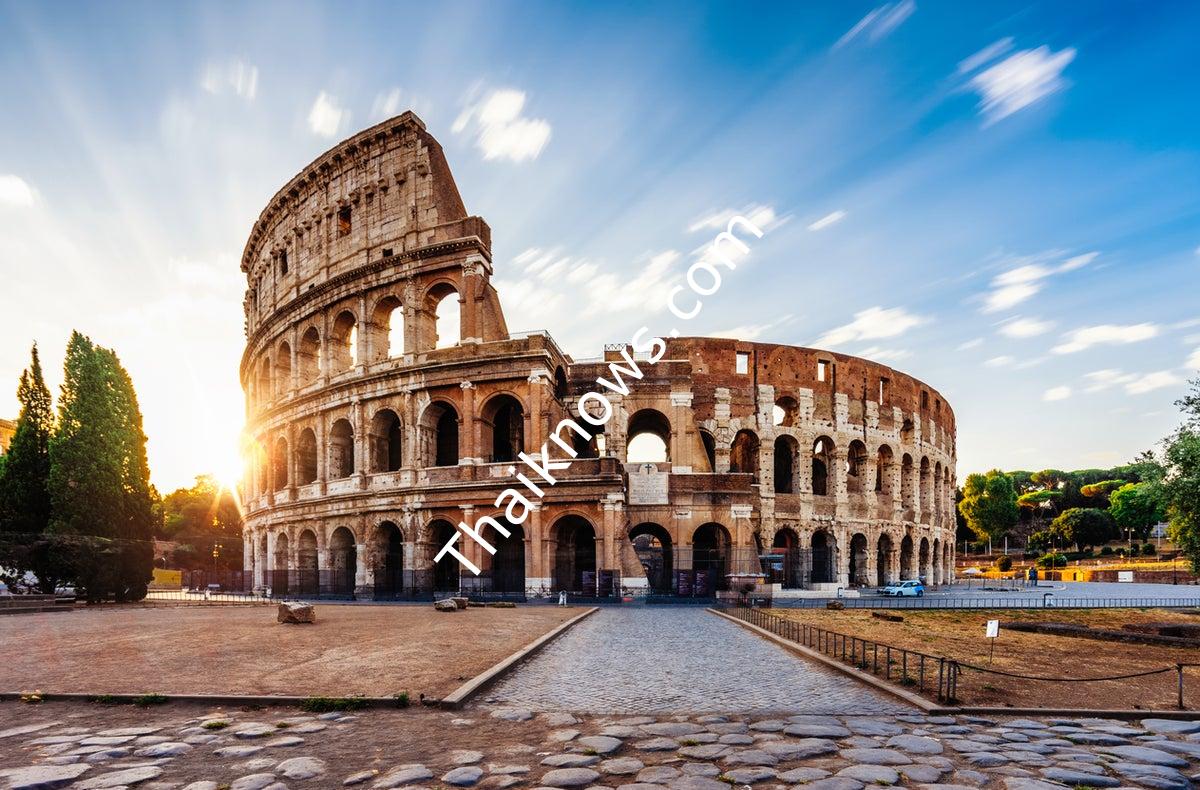 What are the best 15 activities to do in Italy?

It is recommended to check the current COVID-19 situation, travel restrictions, and safety measures in place before planning your trip. Also, it’s important to have a travel insurance, also check the currency exchange rate and also have a budget for food, accommodation and transportation. 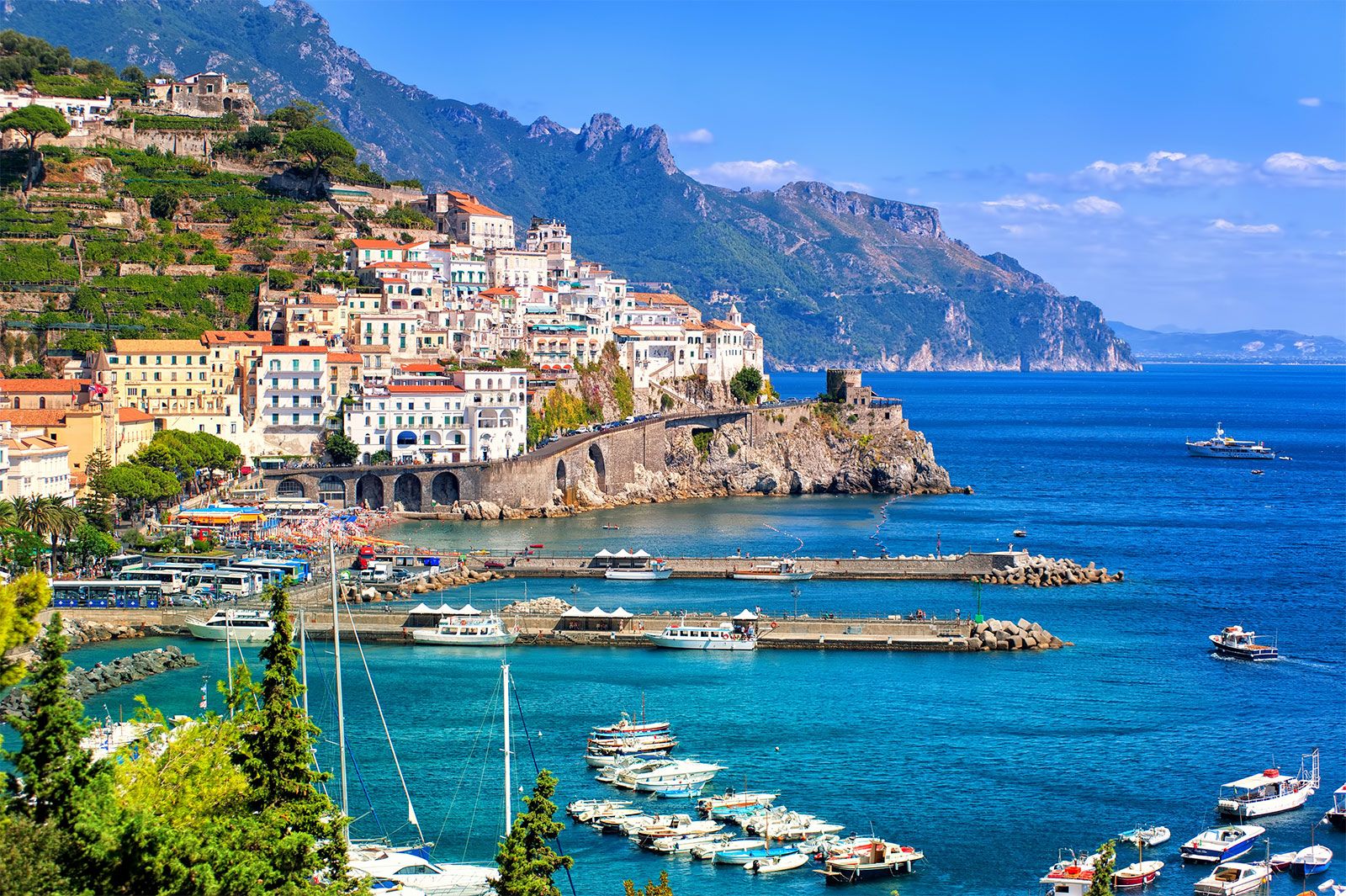