Indonesia is a large country located in Southeast Asia and Oceania, consisting of more than 17,000 islands. It has a population of over 261 million people, making it the fourth most populous country in the world. The official language is Indonesian, and the currency is the Indonesian rupiah.

The topography of Indonesia is diverse, with a wide range of landscapes including high plateaus, mountains, rainforests, and coastlines. The country is home to the highest peak in Southeast Asia, Mount Kerinci, which stands at 3,805 meters (12,484 feet). Indonesia is also home to a number of volcanoes, including the Krakatoa, which is one of the most famous volcanoes in the world.

There are many places of interest in Indonesia, including the capital city of Jakarta, which is home to a number of historic landmarks and cultural attractions. Other popular tourist destinations in Indonesia include the island of Bali, which is known for its beaches and Hindu temples, and the city of Yogyakarta, which is home to the Borobudur Temple, a UNESCO World Heritage site. Indonesia is also home to a number of natural attractions, such as the Komodo National Park, which is home to the Komodo dragon, and the Raja Ampat archipelago, which is known for its diving and snorkeling opportunities. 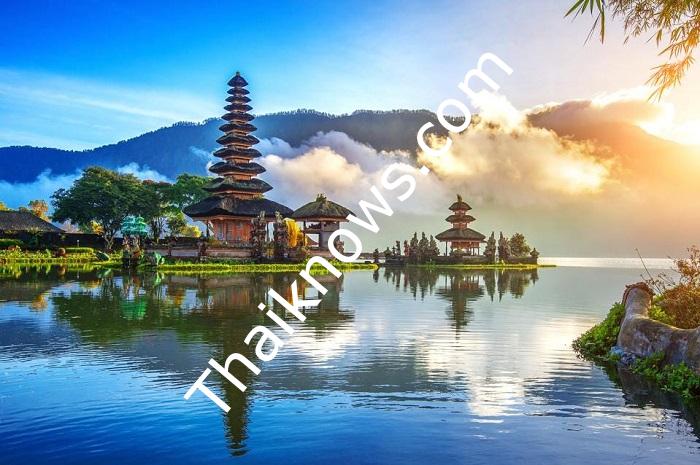 30 best things to do in bali indonesia

Bali is an island province located in the westernmost end of the Lesser Sunda Islands, lying between Java to the west and Lombok to the east. It is one of the country’s 33 provinces with the provincial capital at Denpasar towards the south of the island. Bali is the largest tourist destination in the world, with a yearly average of 4.3 million visitors. The island’s economy is primarily based on tourism, and it is renowned for its highly developed arts, including traditional and modern dance, sculpture, painting, leather, metalworking, and music. Bali is also famous for its beautiful beaches, temples,… Read More »30 best things to do in bali indonesia 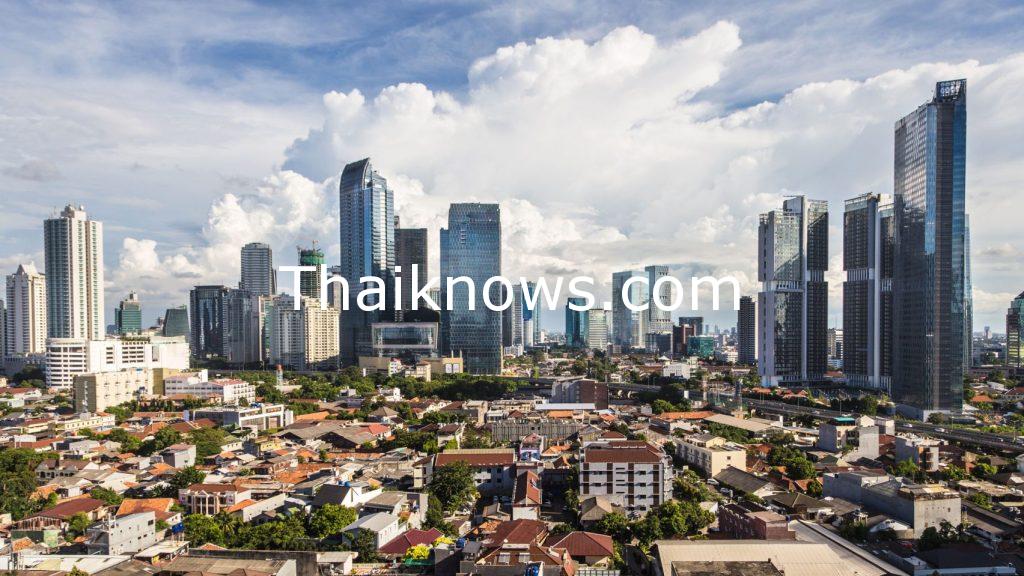 Living in Indonesia pros and cons 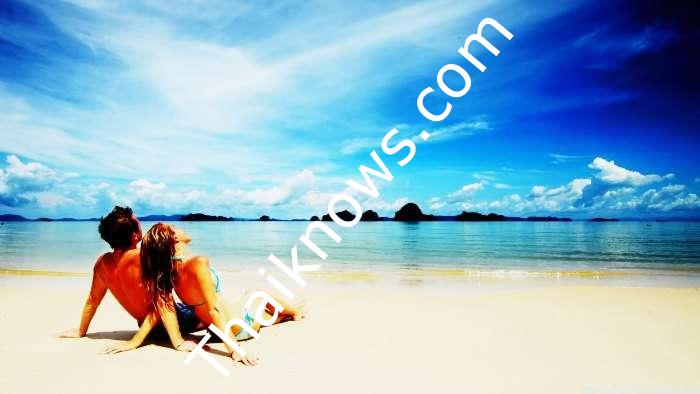 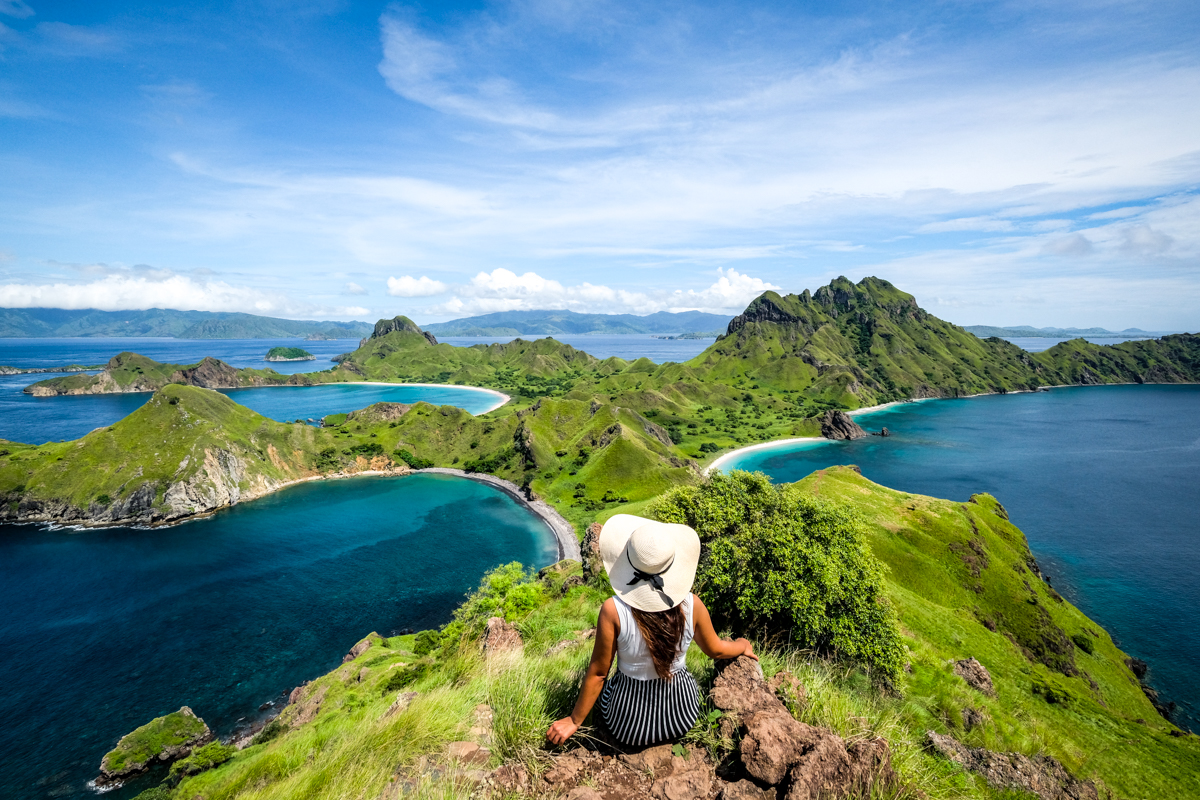 Planning a 30-day trip to Indonesia on a limited budget can be challenging, but it is definitely doable. Here is a suggested itinerary for a budget-friendly trip to Indonesia: Day 1-3: Arrive in Jakarta, the capital city of Indonesia, and explore the city. The cost for two nights in a budget hotel in Jakarta is around $20. You can visit the National Monument, the Istiqlal Mosque, and the Jakarta History Museum. Day 4-6: Take a flight to Bali, the cost of the flight should be around $50. In Bali, you can visit the Uluwatu Temple, the Tanah Lot Temple and… Read More »How plan your entire Indonesia trip within 30 days with a limited budget 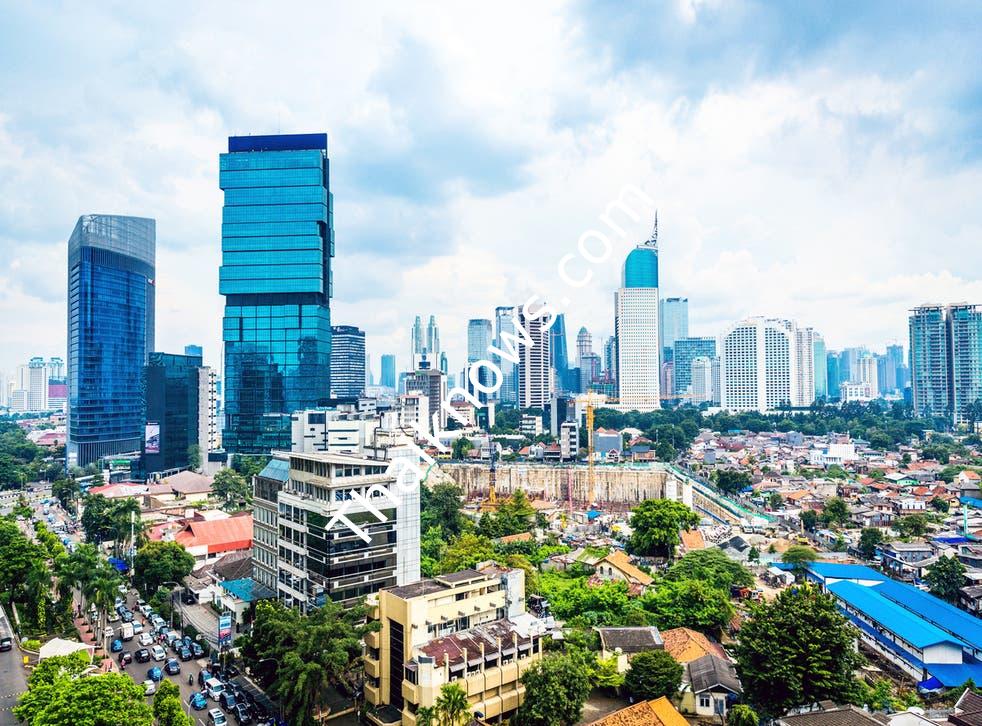 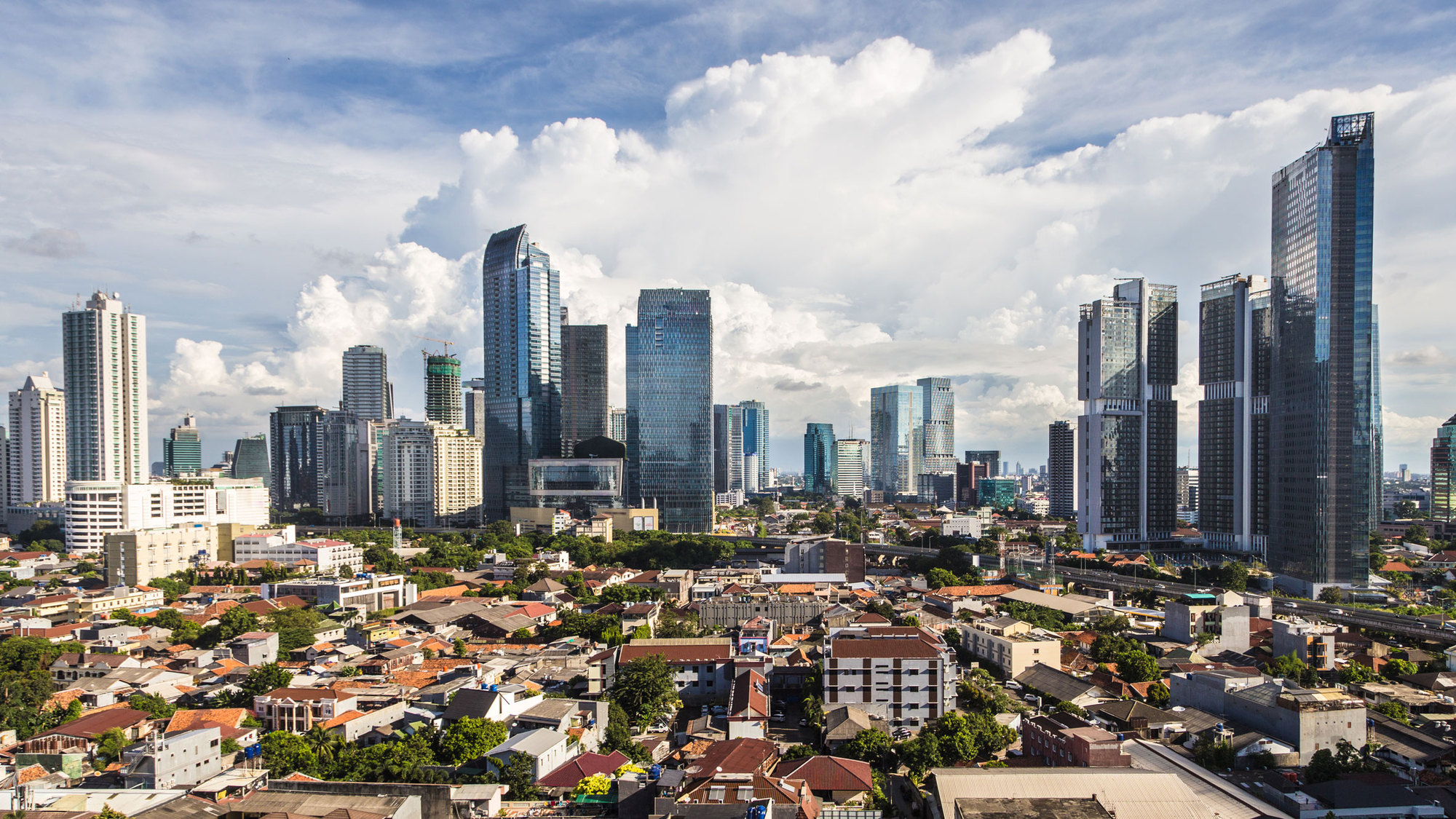 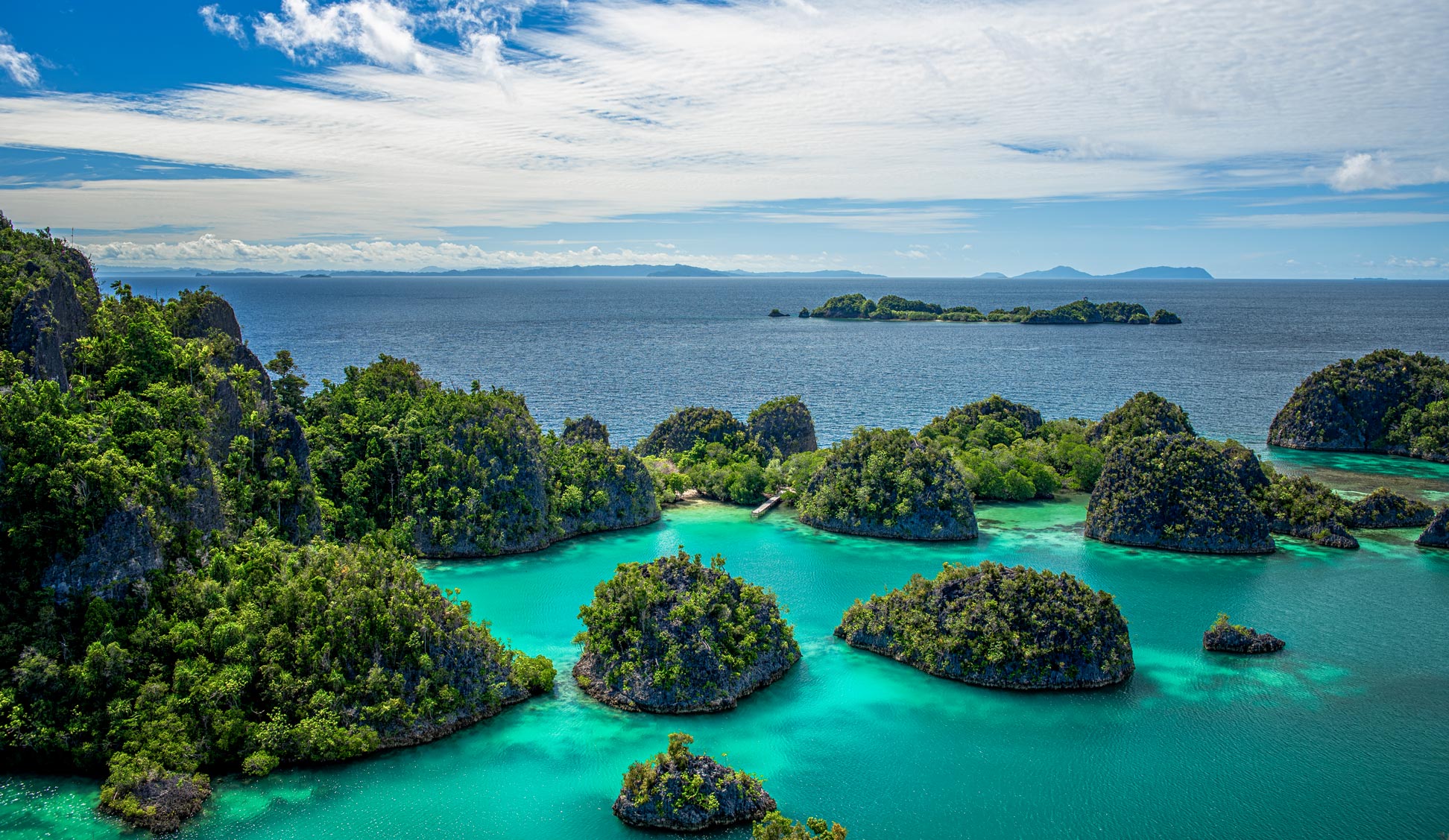 There are many ways to travel to Indonesia by plane, depending on where you are starting your journey. Here are a few options: Book a direct flight to Indonesia from your location. Many major cities around the world have direct flights to Jakarta, the capital city of Indonesia. Other major airports in Indonesia include Bali (Denpasar), Surabaya, and Medan. Consider a connecting flight. If there are no direct flights from your location to Indonesia, you may need to book a connecting flight. There are many airlines that offer flights with layovers in major cities such as Singapore, Kuala Lumpur, Hong… Read More »How to travel by plane to Indonesia and Top 10 popular tourist destinations with transportation methods and activities