Colombia is a country located in South America, bordered by Venezuela to the east, Brazil to the southeast, Peru and Ecuador to the south, and Panama to the northwest. It also has a coastline on the Pacific Ocean and the Caribbean Sea. The capital and largest city is Bogotá. The official language is Spanish and the currency is the Colombian peso. The government is a presidential representative democratic republic, with the President as the head of state and government. The current President is Ivan Duque.

Colombia has a rich history, with the area being originally settled by indigenous peoples prior to the arrival of Europeans in the 16th century. The country was later colonized by the Spanish and gained its independence in 1819. Throughout its history, Colombia has been marked by political turmoil, civil war and drug-related violence, however in recent years, the country has made significant progress in terms of security and economic stability.

Colombia is known for its natural beauty, including the Andes mountains, the Amazon rainforest, and the Caribbean and Pacific beaches. The country also has a rich culture, particularly its music, dance, and festivals, such as the Barranquilla Carnival and the Medellín Flower Fair.

The economy of Colombia is based on services, manufacturing, and agriculture. The service sector, including finance and tourism, is the largest contributor to the country’s GDP. Manufacturing includes the production of textiles, clothing, and food processing. Agriculture is also an important sector, with products such as coffee, bananas, and flowers being the main crops.

The population of Colombia is around 50 million people, and is composed of a mix of different ethnic groups, with the majority of people being of mixed indigenous, European, and African descent. Spanish is the official language, but many people also speak indigenous languages such as Wayuu and Kuna. The country has a diverse religious structure with a large number of Catholics, as well as followers of other religions such as Evangelicals and Jehovah’s Witnesses. 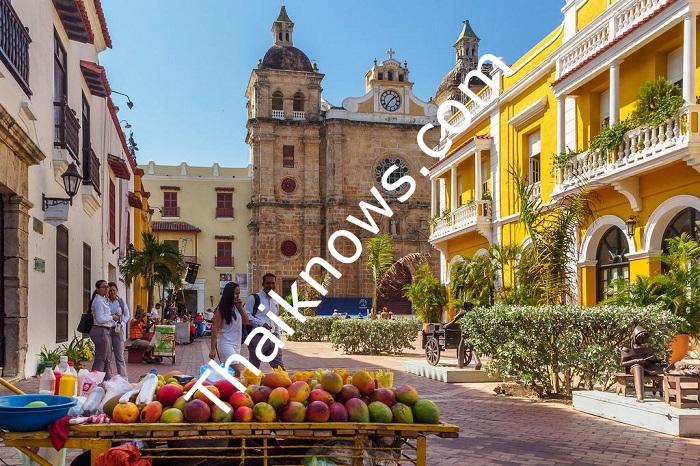 Best places to visit in colombia 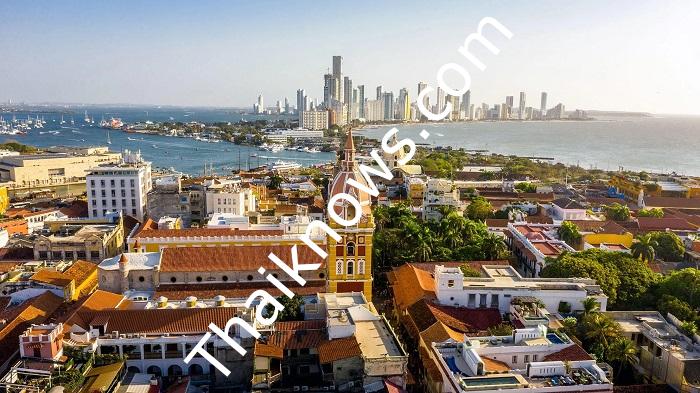 10 best things to do in cartagena Colombia

Cartagena, also known as Cartagena de Indias, is a port city located on the Caribbean coast of Colombia. It is the fifth-largest city in Colombia and the capital of the Bolívar Department. The city is known for its rich history and culture, as well as its beautiful colonial-era architecture and beaches. Cartagena is located in the northwest of the country, on the Caribbean coast, and it is surrounded by a well-preserved colonial wall. The city is a major tourist destination, known for its picturesque Old Town, which is a UNESCO World Heritage Site. The Old Town is home to many… Read More »10 best things to do in cartagena Colombia 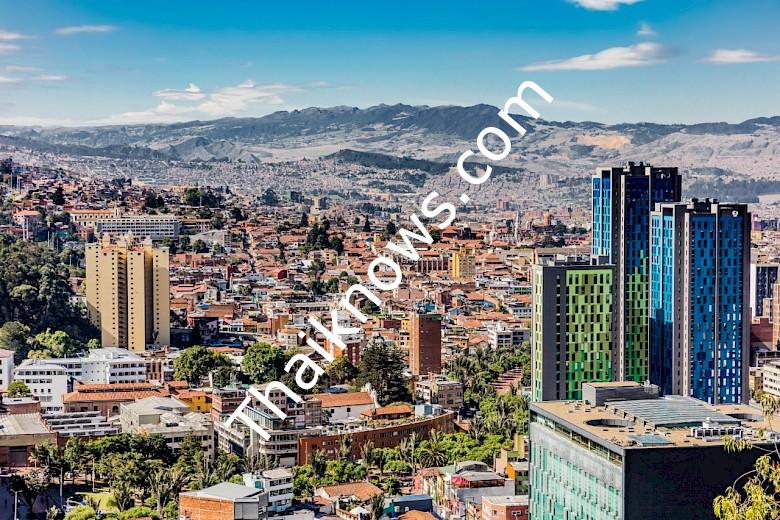 Things to do bogota colombia

Bogotá is the capital and largest city of Colombia. It is located in the Andean region of the country, at an altitude of 2,640 meters (8,660 feet) above sea level. The city has a population of approximately 7.7 million people in the metropolitan area. Bogotá has a rich cultural heritage and is known for its museums, art galleries, and historic sites. The city is also a major center for education, with several universities and research institutions. Bogotá’s economy is based on the service sector, with a strong emphasis on finance, healthcare, and education. The city is also a major transportation… Read More »Things to do bogota colombia 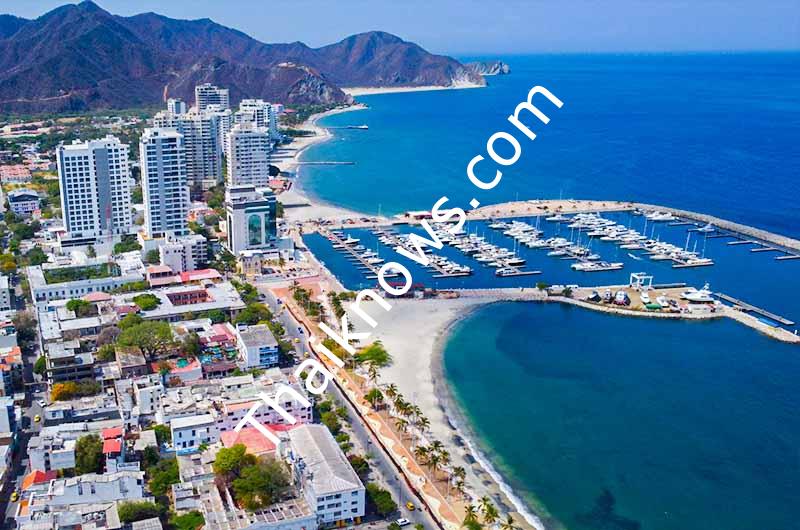 Santa Marta is a city located on the Caribbean coast of Colombia. It is the capital of the Magdalena Department and the oldest city in Colombia. It is also one of the main tourist destinations in the country, known for its beautiful beaches, mountains, and natural parks. The city has a population of approximately 500,000 people and is the main economic and cultural center of the region. Santa Marta is also a popular destination for adventure tourism, with many opportunities for hiking, bird watching, and other outdoor activities. The city has a variety of hotels, restaurants, and bars catering to… Read More »Best area to stay in santa marta colombia

Colombia is a country located in South America, bordered by Venezuela to the east, Brazil to the south, Peru and Ecuador to the west, and the Pacific Ocean and Caribbean Sea to the north. The official language is Spanish and the currency is the Colombian peso. Colombia has a diverse culture, influenced by indigenous, European, and African heritage. Colombia is known for its natural beauty, including the Andes mountain range, Amazon rainforest, and Caribbean and Pacific coastlines. It also has a rich history and culture, with pre-Columbian ruins, colonial architecture, and vibrant traditional festivals. Colombia is also famous for its… Read More »Best beach towns in colombia 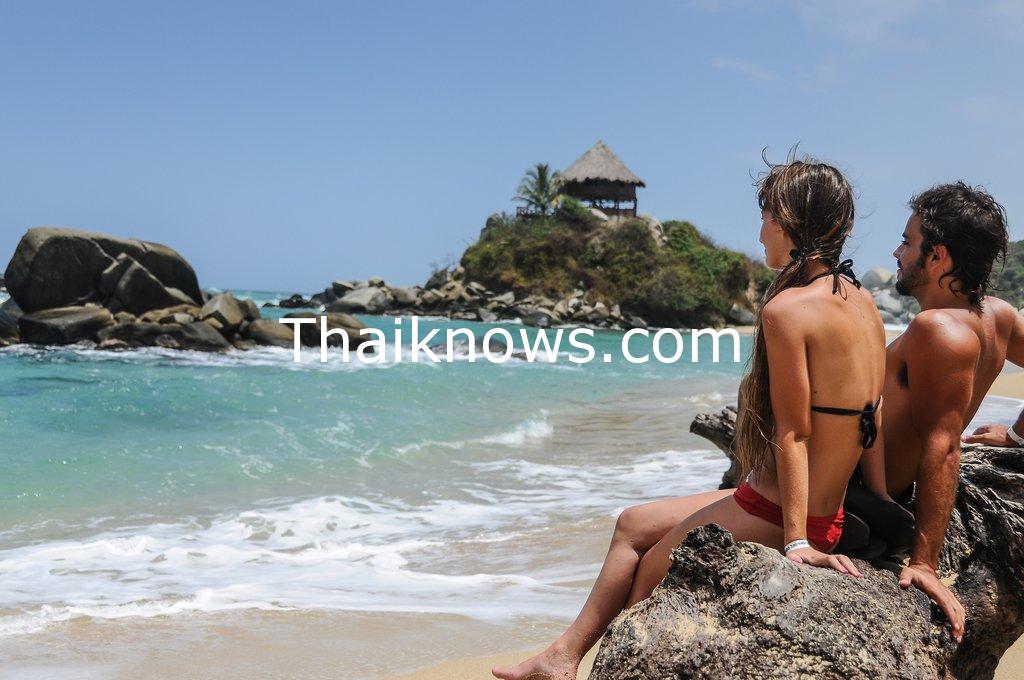 Colombia is a country located in South America, bordered by Venezuela to the east, Brazil to the south, Peru and Ecuador to the west, and the Pacific Ocean to the west and north. Its capital is Bogotá and its official language is Spanish. The country has a population of approximately 50 million people and its government is a presidential representative democratic republic. Colombia is known for its diverse culture, history, and landscapes, including the Andes mountains, the Amazon rainforest, and Caribbean and Pacific coastlines. It is also one of the world’s largest producers of coffee and flowers, and has significant… Read More »Colombia honeymoon itinerary 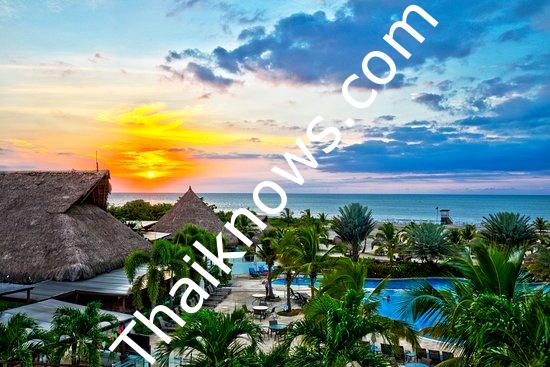 Colombia is a beautiful country located in South America that offers a diverse range of landscapes, cultures, and activities for visitors, making it a popular destination for honeymooners. Colombia has many romantic hotels and resorts that provide the perfect setting for a romantic getaway. Here are the top 5 best honeymoon hotels and resorts in Colombia, along with their approximate costs: Overall, Colombia offers a wide range of romantic hotels and resorts for honeymooners, from luxury hotels in Bogotá, Cartagena, and Caribbean coast to eco-lodges in the coffee region. Each of these resorts offers unique settings, luxurious amenities, and plenty… Read More »Top 5 Best Honeymoon Hotels and Resorts in Colombia 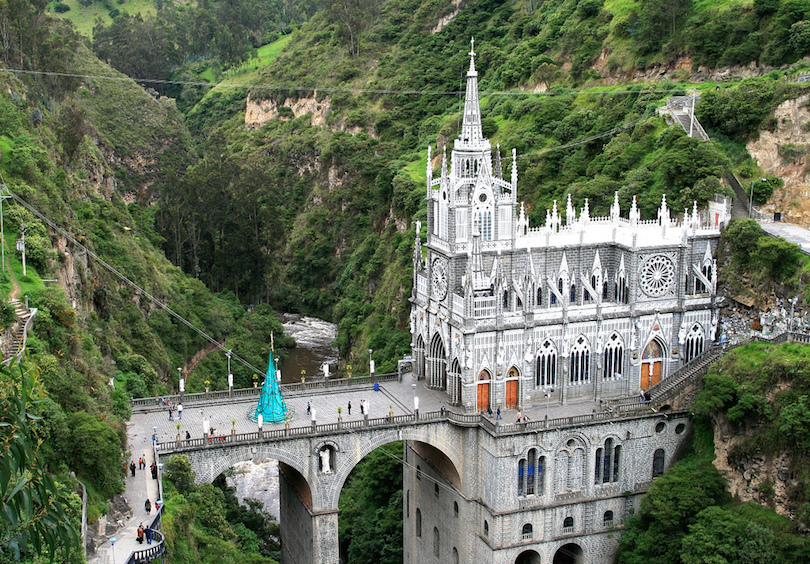 How to Get to Colombia , 10 Popular tourist attractions , Other important information that tourists should know

There are several ways to get to Colombia: 10 popular tourist attractions in Colombia include: Other important information that tourists should know: