Canada is a country located in North America, bordered by the United States to the south and the Arctic Ocean to the north. It has a coastline on the Atlantic, Pacific and Arctic oceans. The capital and largest city is Ottawa. The official languages are English and French and the currency is the Canadian dollar. The government is a federal parliamentary constitutional monarchy, with the monarch as the head of state and the Prime Minister as the head of government. The current Prime Minister is Justin Trudeau.

Canada has a rich history, with the presence of indigenous peoples dating back thousands of years before the arrival of European settlers in the late 15th and early 16th centuries. The country was later colonized by France and the United Kingdom, and in 1867 it became a self-governing Dominion within the British Empire. Canada became a fully independent nation in 1982.

The economy of Canada is diverse and highly developed, with a mix of industries including service, manufacturing, natural resources and agriculture. The country is rich in natural resources such as timber, minerals, and oil. The service sector, particularly finance, healthcare, education and retail, is the largest sector and the main driver of growth.

The population of Canada is around 38 million people, and is composed of a diverse mix of ethnicities, cultures and languages. The majority of the population is of European descent, but there are also significant populations of Indigenous peoples, Asian, African and Latin American heritage. English and French are the official languages, but there are also many other languages spoken throughout the country, such as Mandarin, Punjabi and Spanish. 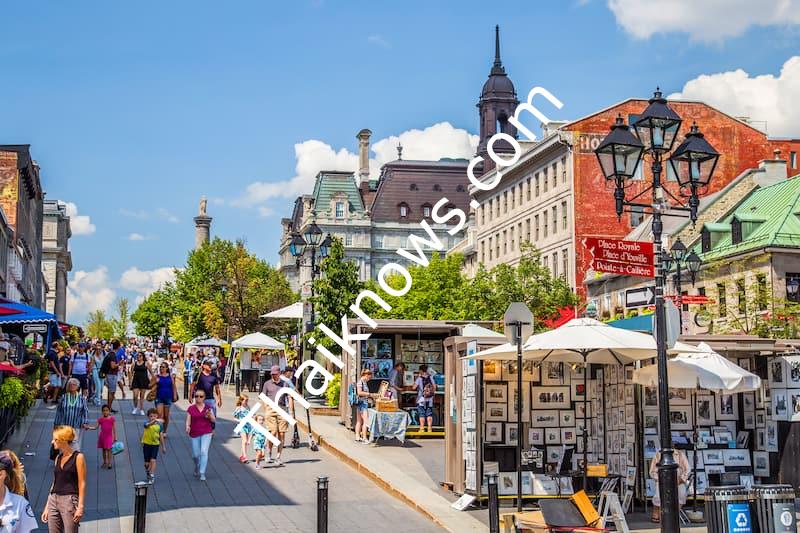 Best neighborhoods to stay in montreal

Montreal is the second-most populous city in Canada and the largest city in the province of Quebec. It is located on the island of Montreal in the southwestern part of the province, at the confluence of the Saint Lawrence and Ottawa Rivers. Montreal is known for its rich history, cultural diversity, and vibrant arts and entertainment scene. The official languages spoken in Montreal are French and English. The city has a population of approximately 1.7 million people and is the second-largest French-speaking city in the world after Paris. Montreal is also an important center for finance, technology, and commerce, and… Read More »Best neighborhoods to stay in montreal 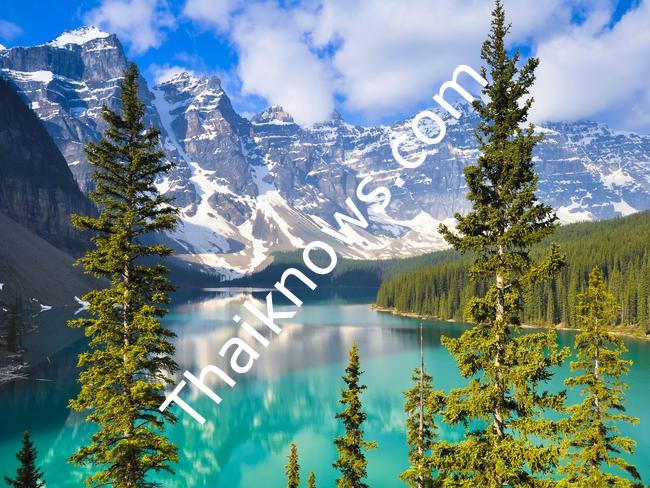 Canada is the second-largest country in the world, located in North America and extending from the Atlantic to the Pacific and northward into the Arctic Ocean. It is known for its diverse landscape, which includes mountains, forests, lakes, and rivers. The country is also home to a diverse population, with a mix of Indigenous peoples, European settlers, and immigrants from all over the world. The official languages of Canada are English and French. The country is divided into 10 provinces and 3 territories, with the capital being Ottawa and the largest city being Toronto. The government of Canada is a… Read More »14 Best solo trips in canada 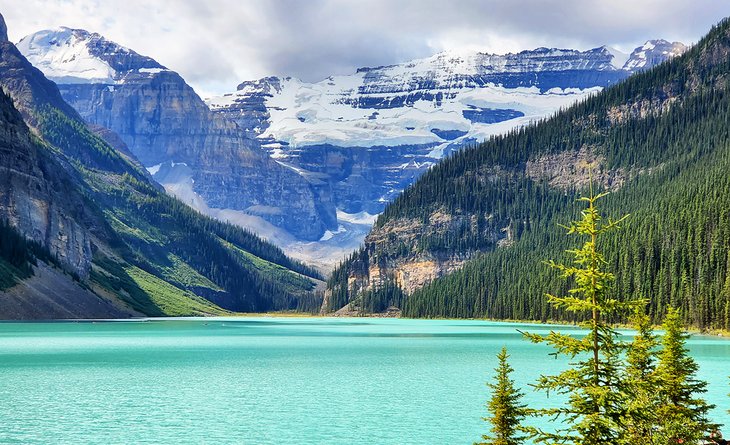 How to Get to Canada 10 Popular tourist attractions , Other important information within the country