The topography of Cambodia is varied, with a central plain surrounded by mountains and plateaus. The highest peak in the country is Phnom Aural, which stands at 1,813 meters (5,948 feet). The country is also home to the Tonle Sap, the largest freshwater lake in Southeast Asia.

There are several places of interest in Cambodia, including the capital city of Phnom Penh, which is home to a number of historic temples and landmarks. The most famous of these is the Angkor Wat temple complex, which is a UNESCO World Heritage site and one of the largest religious monuments in the world. Other popular tourist destinations in Cambodia include the coastal city of Sihanoukville, the Bokor Hill Station, and the Kratie region, which is home to the rare Irrawaddy dolphin. 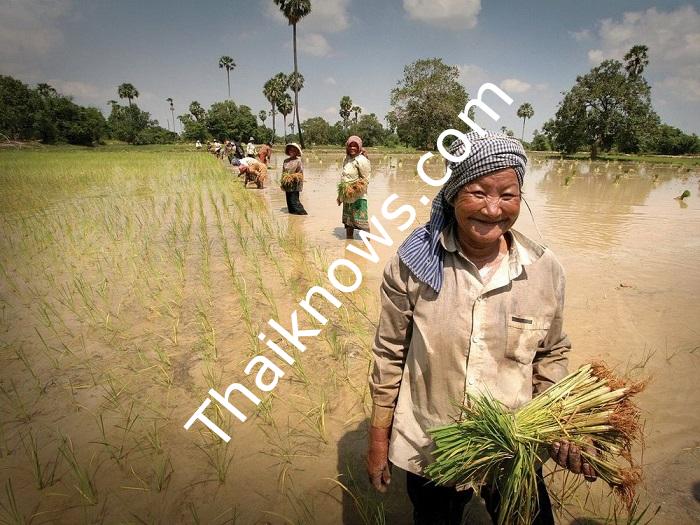 Introduction to Cambodia and Cambodia itinerary 14 days on budget : Cambodia, officially known as the Kingdom of Cambodia, is a country located in Southeast Asia. It is bordered by Thailand to the northwest, Laos to the northeast, Vietnam to the east and southeast, and the Gulf of Thailand to the southwest. With a population of over 16 million people, Cambodia is the 69th most populous country in the world. The country has a rich cultural heritage and a long and fascinating history. During the 9th to 15th centuries, Cambodia was ruled by the powerful Khmer Empire, which left behind… Read More »Cambodia itinerary 14 days on budget 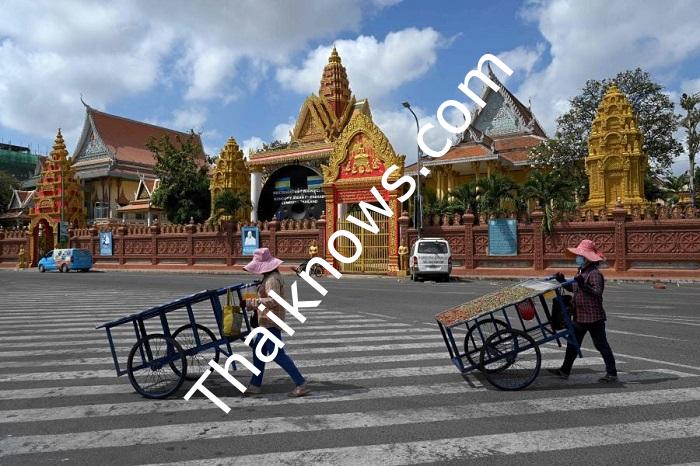 Cambodia is a country located in Southeast Asia, bordered by Thailand to the northwest, Laos to the northeast, Vietnam to the east, and the Gulf of Thailand to the southwest. The capital and largest city is Phnom Penh. As of 2021, the population of Cambodia is around 16.5 million people. The majority of the population lives in rural areas and rely on agriculture as their main source of livelihood. However, there has been a significant migration to urban areas in recent years, particularly to Phnom Penh and other major cities, in search of employment and better living conditions. Cambodia has… Read More »7 days Cambodia itinerary 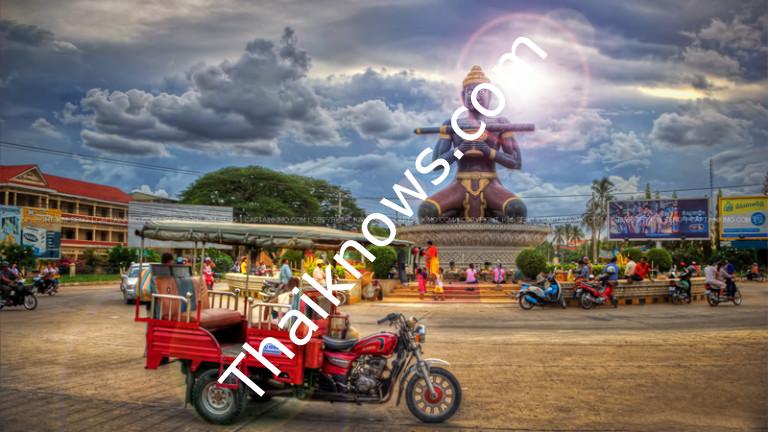 10 best things to do in battambang

Battambang is a city located in northwest Cambodia and is the capital of Battambang Province. It is the second-largest city in Cambodia and is known for its rich culture, history, and natural beauty. The city is situated on the Sangkae River and is surrounded by lush green hills and rice paddies. Battambang has a population of around 250,000 people and is an important cultural, economic and educational center in the region. The city has a rich history, dating back to the 11th century, and has been influenced by both the Khmer Empire and the Siamese Empire. The city has several… Read More »10 best things to do in battambang 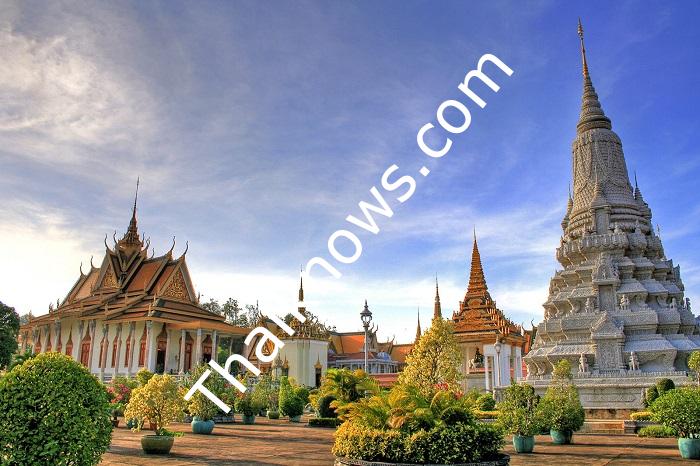 10 best things to do in phnom penh

Phnom Penh, the capital city of Cambodia, is a vibrant and bustling metropolis that offers a rich culture and history. Visitors to the city can experience a variety of activities and attractions that showcase the best of Cambodian culture and heritage. Here are some of the best things to do in Phnom Penh: Overall, Phnom Penh is a fascinating city that offers a wealth of cultural and historical attractions. Visitors can experience the best of Cambodian culture and history, while also enjoying the city’s vibrant street life and delicious street food. With its rich culture, history, and vibrant atmosphere, Phnom… Read More »10 best things to do in phnom penh 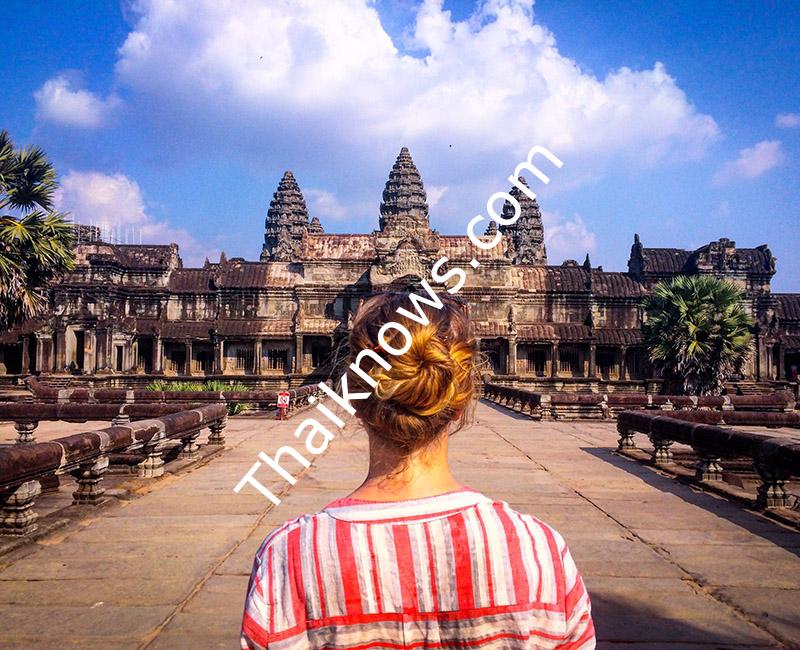 Cambodia is generally considered safe for travelers, but visitors should still take certain precautions to protect their health and safety. Some things to keep in mind include: It’s also a good idea to carry a basic first aid kit and any necessary medications with you, and to be familiar with the location of hospitals or clinics in the areas you’ll be visiting. 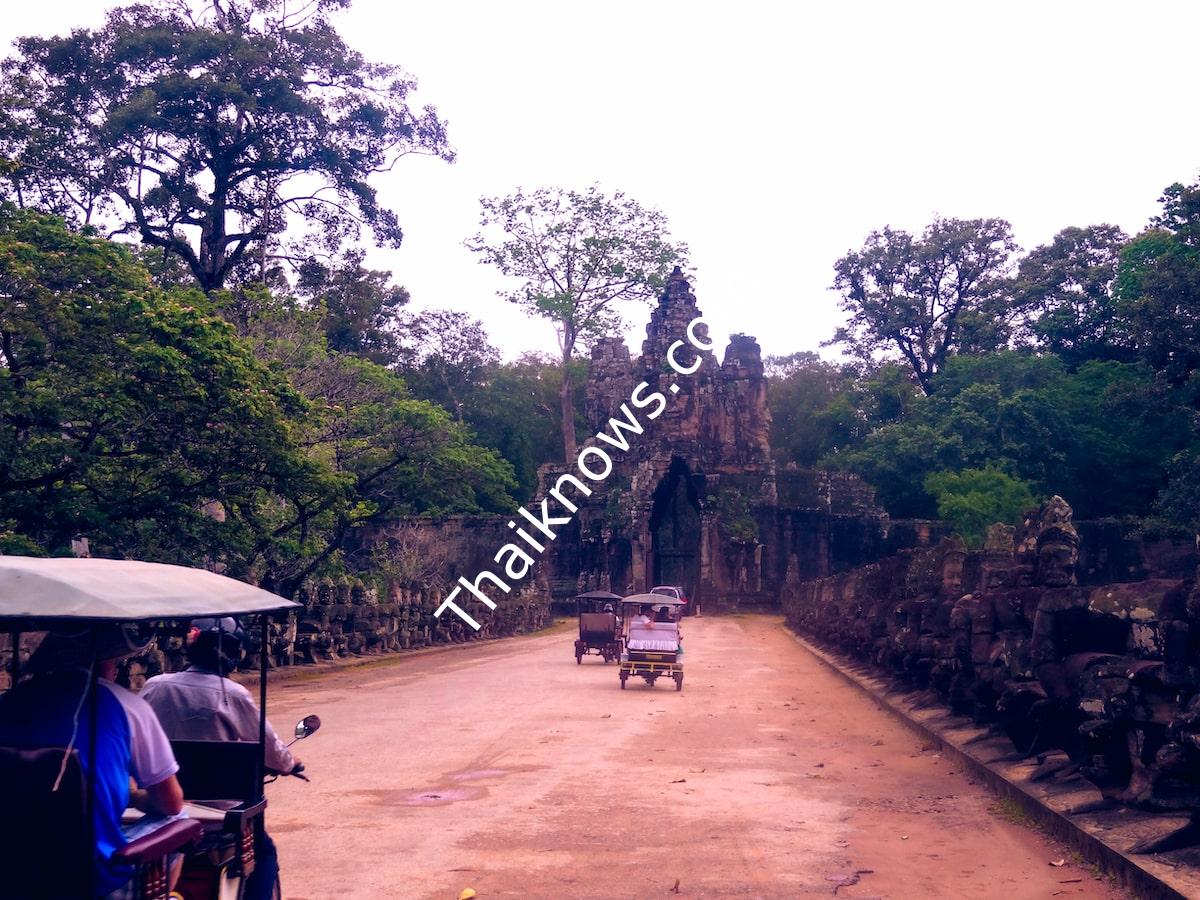 Living in Cambodia pros and cons

Cambodia, a country located in Southeast Asia, is known for its rich culture, history and natural beauty. Many people are drawn to the country for its temples, beaches, and friendly people. However, living in Cambodia also has its downsides. Here are some pros and cons to consider if you’re thinking about making the move: Pros: Cons: In conclusion, living in Cambodia can be a great experience for those who are looking for a low cost of living, friendly people, rich culture, beautiful beaches, and good healthcare. However, it also has its downsides, such as a language barrier, limited job opportunities,… Read More »Living in Cambodia pros and cons 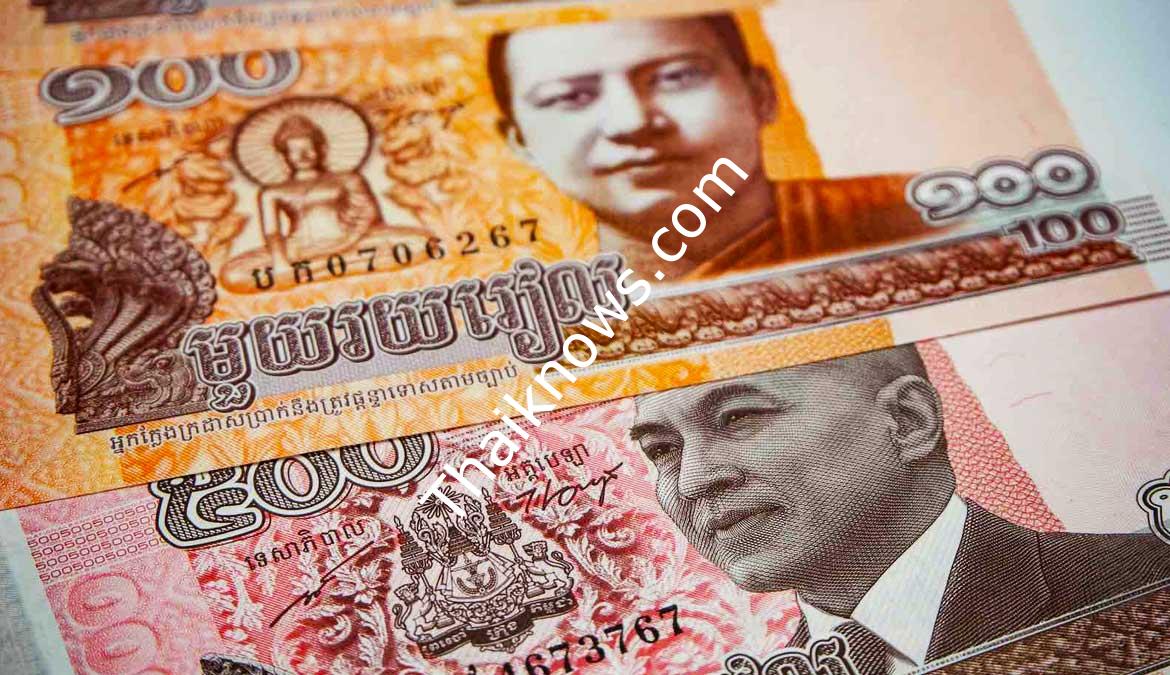 What is the currency used in Cambodia?

The official currency used in Cambodia is the Cambodian Riel (KHR), but the US dollar (USD) is also widely accepted. It’s a good idea to have some US dollars on hand, as they are widely accepted in Cambodia and can be useful in case of emergencies or if you can’t find an ATM or a place that accepts your card. It’s also a good idea to check the current exchange rate before you travel to have an idea of how much things cost in local currency. It’s always best to have some local currency and US dollars on hand, as… Read More »What is the currency used in Cambodia? 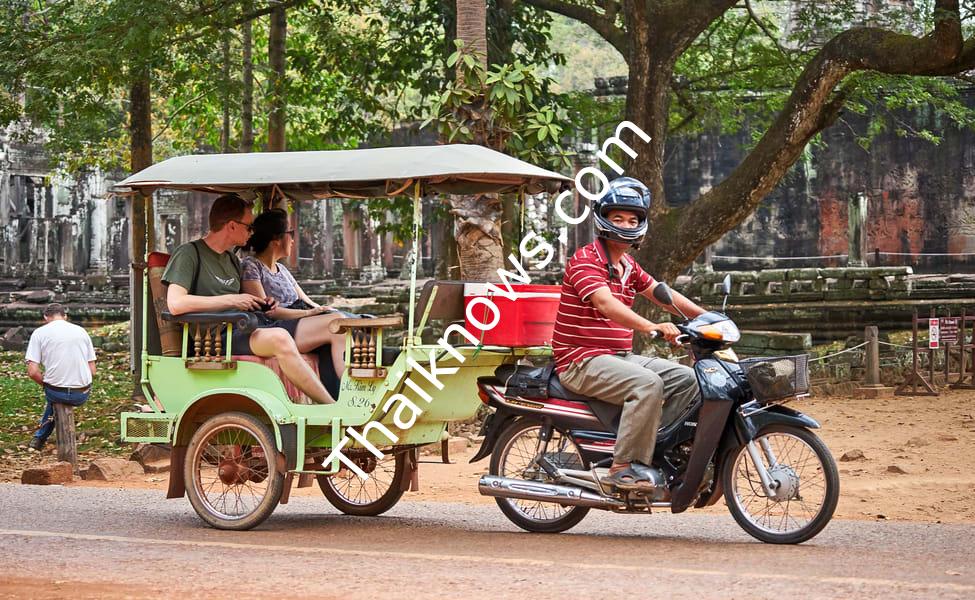 How can I get around Cambodia?

There are several ways to get around Cambodia, including: Keep in mind that prices and schedules for transportation can change quickly and without notice, so always check in advance for the most accurate information. Always be aware of your belongings, as pickpocketing and theft can occur on public transportation. It’s best to plan your trip in advance, and consider factors such as the distance, time, and cost of each mode of transportation when deciding how to get around. Also, it’s important to be aware of safety concerns, especially when driving or riding motorbikes, as the traffic in Cambodia can be… Read More »How can I get around Cambodia? What are the visa requirements for traveling to Cambodia?

Visitors to Cambodia are required to have a valid passport and a visa in order to enter the country. The visa requirements for Cambodia are as follows: It’s important to note that the Cambodian immigration authorities reserve the right to deny entry to any individual without explanation. It’s always advisable to carry all necessary documents and to be prepared to show proof of onward travel or sufficient funds to support your stay in Cambodia. Please keep in mind that these are the general guidelines and requirements for entering Cambodia, but it’s always best to check with the nearest Cambodian embassy… Read More »What are the visa requirements for traveling to Cambodia? 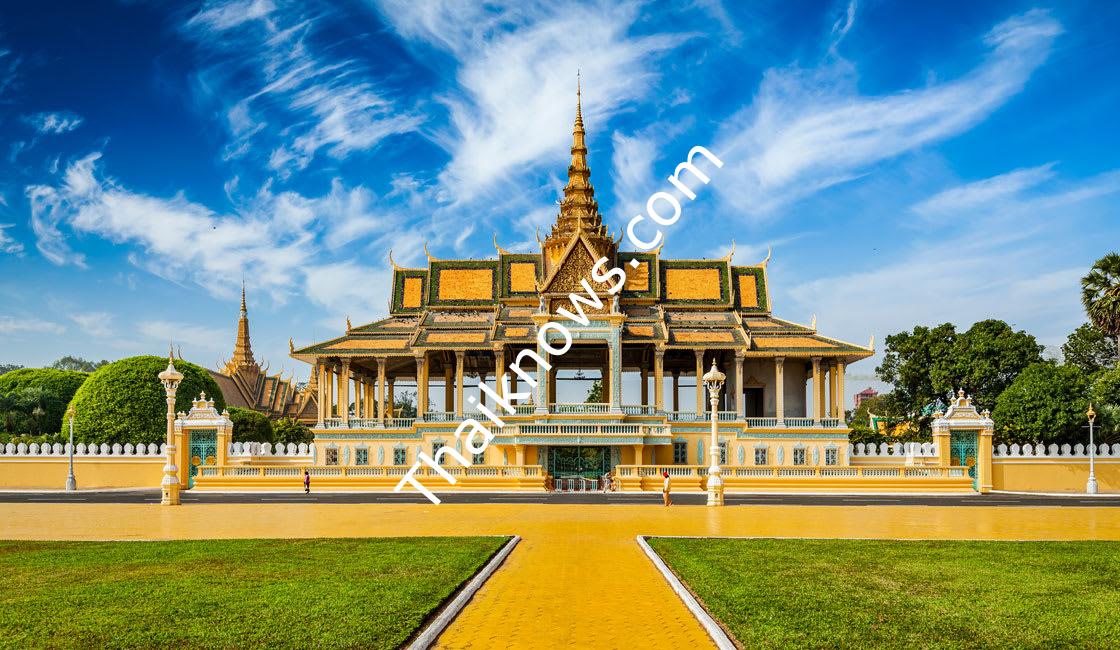 What are the most popular tourist destinations in Cambodia? 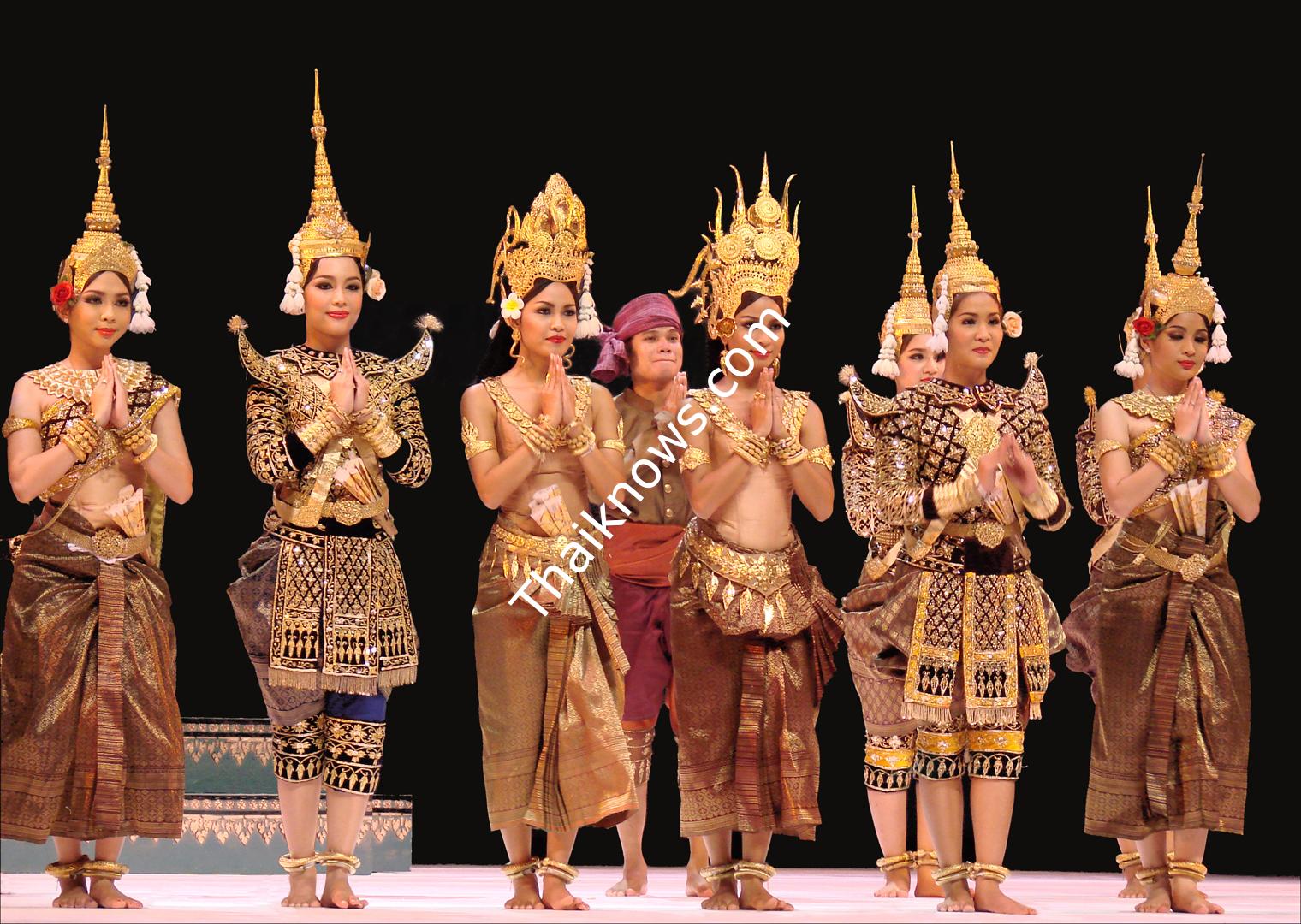 20 Things Not To Do In Cambodia with detailed reasons

Cambodia is a predominantly Buddhist country, with an estimated 95% of the population practicing Theravada Buddhism. Buddhism has a strong influence on Cambodian culture, and many Cambodians follow the Five Precepts, which include refraining from harming living beings, stealing, sexual misconduct, lying, and taking intoxicants. Cambodia also has a significant minority of Muslim and Christian population, with a small percentage of Hindu and Cham followers. Additionally, Cambodian culture also incorporates elements of animism, where spirits and ancestors are believed to have an impact on daily life. Ancestor worship is an important part of Cambodian culture, and many families have shrines… Read More »20 Things Not To Do In Cambodia with detailed reasons 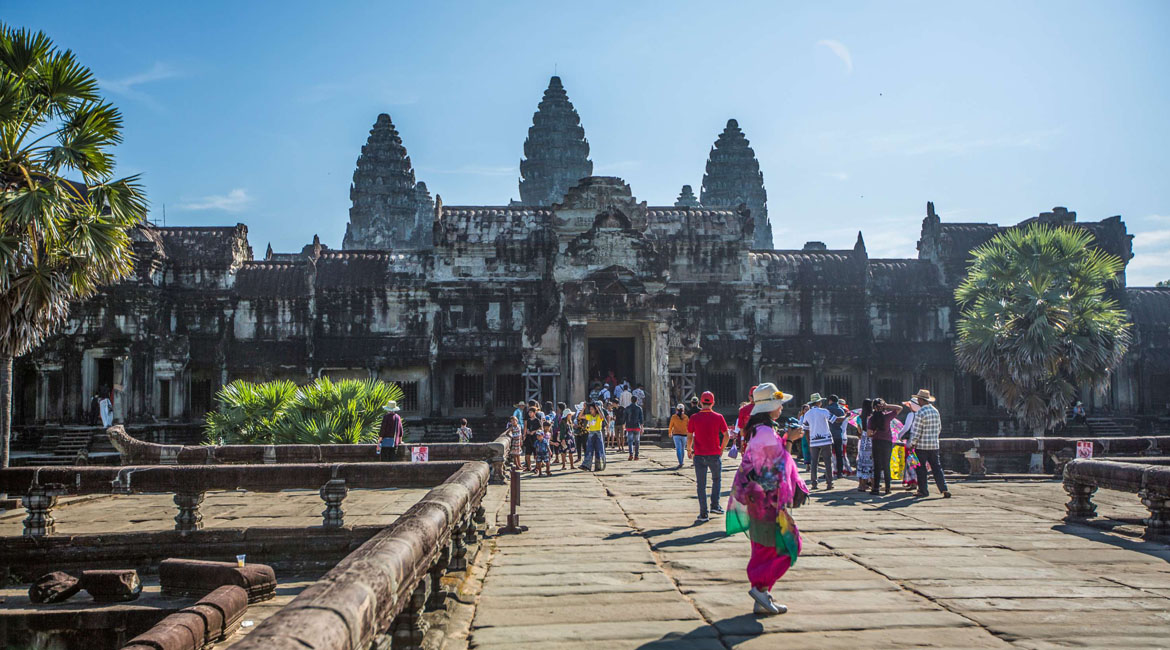